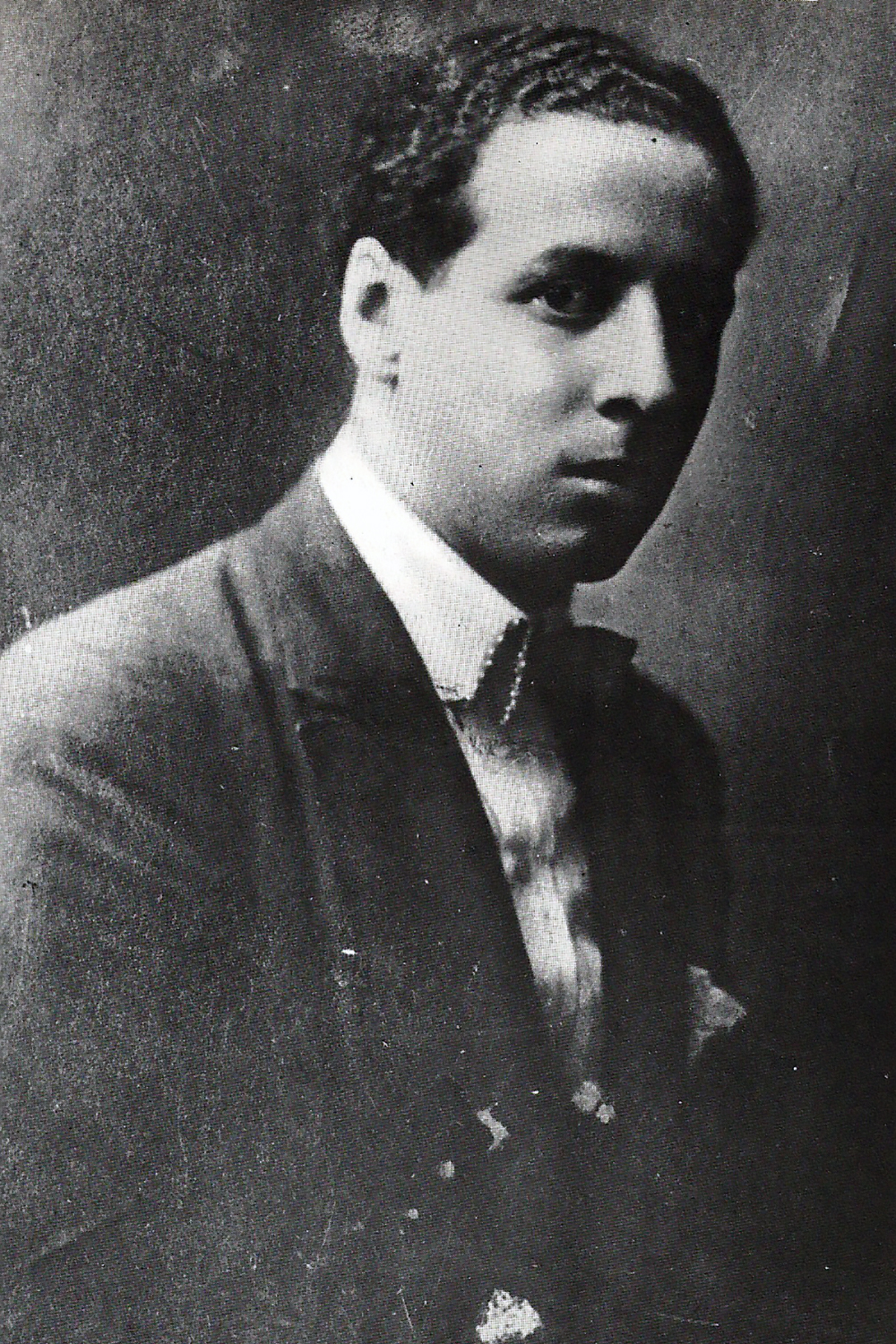 He was a great pianist and composer who has left lasting tangos, in versions that we still listen to and like to dance, even though he did not know how to write music nor did he study it formally.

He was known in the Tango scene by the nickname of El Gallego (The Spaniard), to which he replied: «That's whimsical, I'm from Buenos Aires. I have a Spanish surname but my parents, my grandparents, and great-grandparents were Argentines».

Without having studied music, he played by ear, and yet he was a very good instrumentalist and a better composer; as he did not know how to write them, his creations were put on paper by other musicians, among whom were Eduardo Arolas, Augusto Berto, Agustín Bardi, and Francisco Canaro.

He was greatly intuitive and learned to play the piano by watching his friends play.

He even left the music on several occasions to work as a salaryman in different companies, such as the cereal companies Bunge & Born, Dreyfus, and in a notary's office.
His professional career began in 1911, with a trio formed with Augusto Berto on bandoneon and Julio Doutry on violin.

He used to invent the melody of his compositions by improvising during his concerts.

At one point he joined a group with Francisco Canaro, who brought his first work to paper: “Pura uva”: 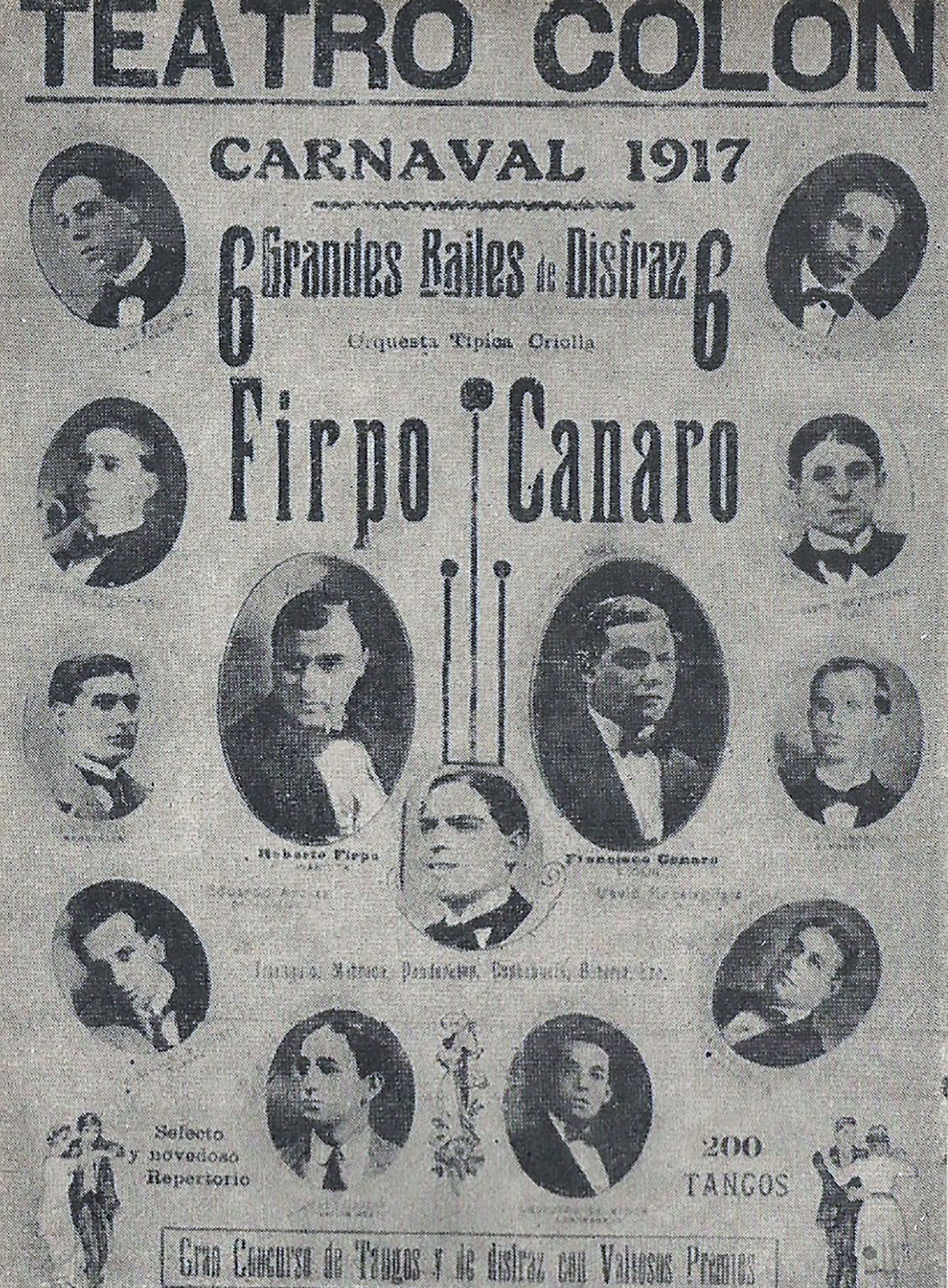 In this period, Arolas would be in charge of the transcription of his compositions.
In 1917, Francisco Canaro had achieved a great reputation in the milonguero scene, and his orchestra merged with Roberto Firpo's to perform at the carnivals at the Teatro Colón of Rosario city.

The pianists were Firpo himself and José Martínez.

In 1918 Osvaldo Fresedo, left the Canaro orchestra to form his own group and play at the Pigall Casino. Shortly after, Martínez is the one who became independent to form his own orchestra that would play at the L'Abbaye cabaret, on Esmeralda Street. Canaro himself confessed some time after that, he thought, it would greatly weaken his orchestra:
"Bandoneonists were scarce and I turned to Minotto Di Cicco, who worked in Montevideo. And since he had nothing to envy Fresedo, he prevailed shortly after...

The problem came when José Martínez decided to form his own orchestra to premiere with it at the cabaret L'Abbaye, at Esmeralda Street. That was a regrettable casualty!

I supplanted him with Luis Riccardi, a pianist with a good technique... and I had to put up with the complaints from Royal's clientele. They noticed the change and missed the typical Martínez beat. It took me a lot to convince the clientele of the cabaret!" 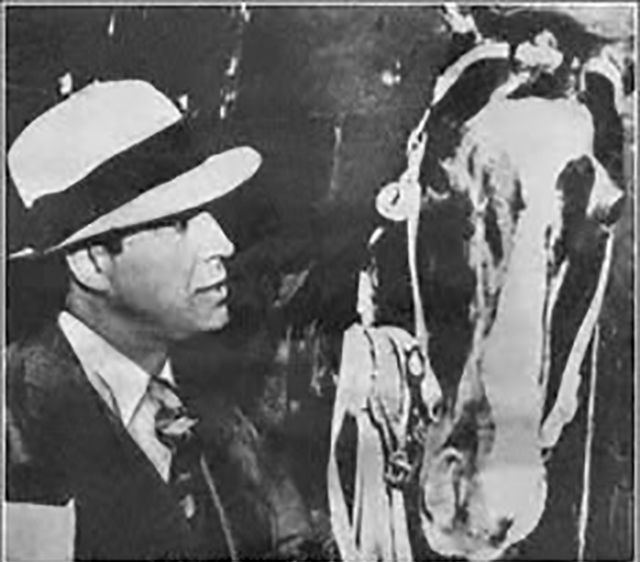 Martínez also spent time playing with several successful theater companies, and in one of them, "El Gran Premio Nacional", he would premiere his beautiful tango “Polvorín", dedicated to a racehorse, with lyrics by Manuel Romero, recorded by Carlos Gardel in 1922. 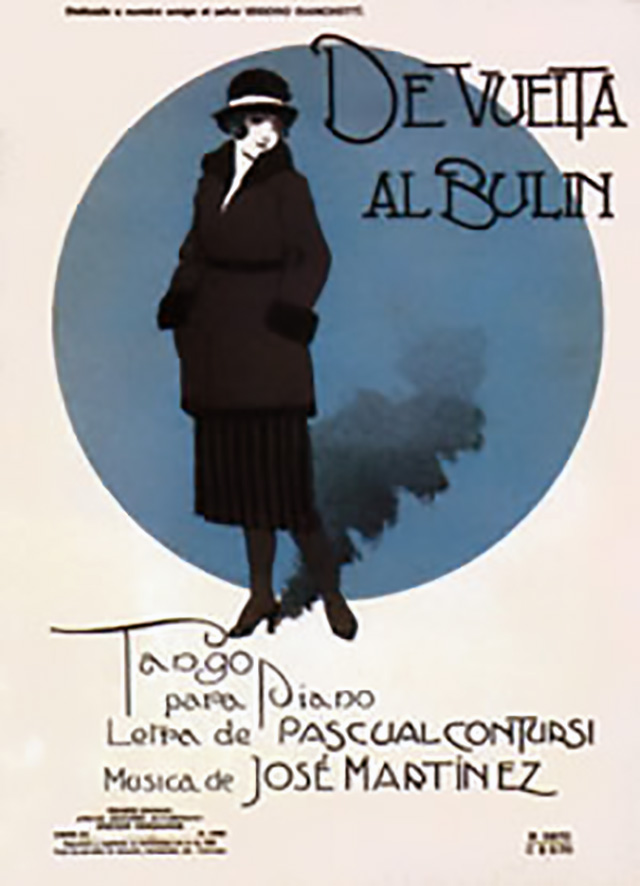 In 1918, together with Francisco Canaro, Vicente Greco, Rafael Tuegols, Luis Teisseire, and Samuel Castriota, he was part of the group that met in a basement in Florida at 300 to shape an organization that would defend their rights and in 1920 he became part of the first board of directors of the entity that with time would become the current SADAIC.

At the end of 1928, he retired from the musical activity.

He would die at the age of 49, but he left us a series of tangos that enrich the floors of the milongas with their beauty.

Let's listen to some that are very familiar to us: