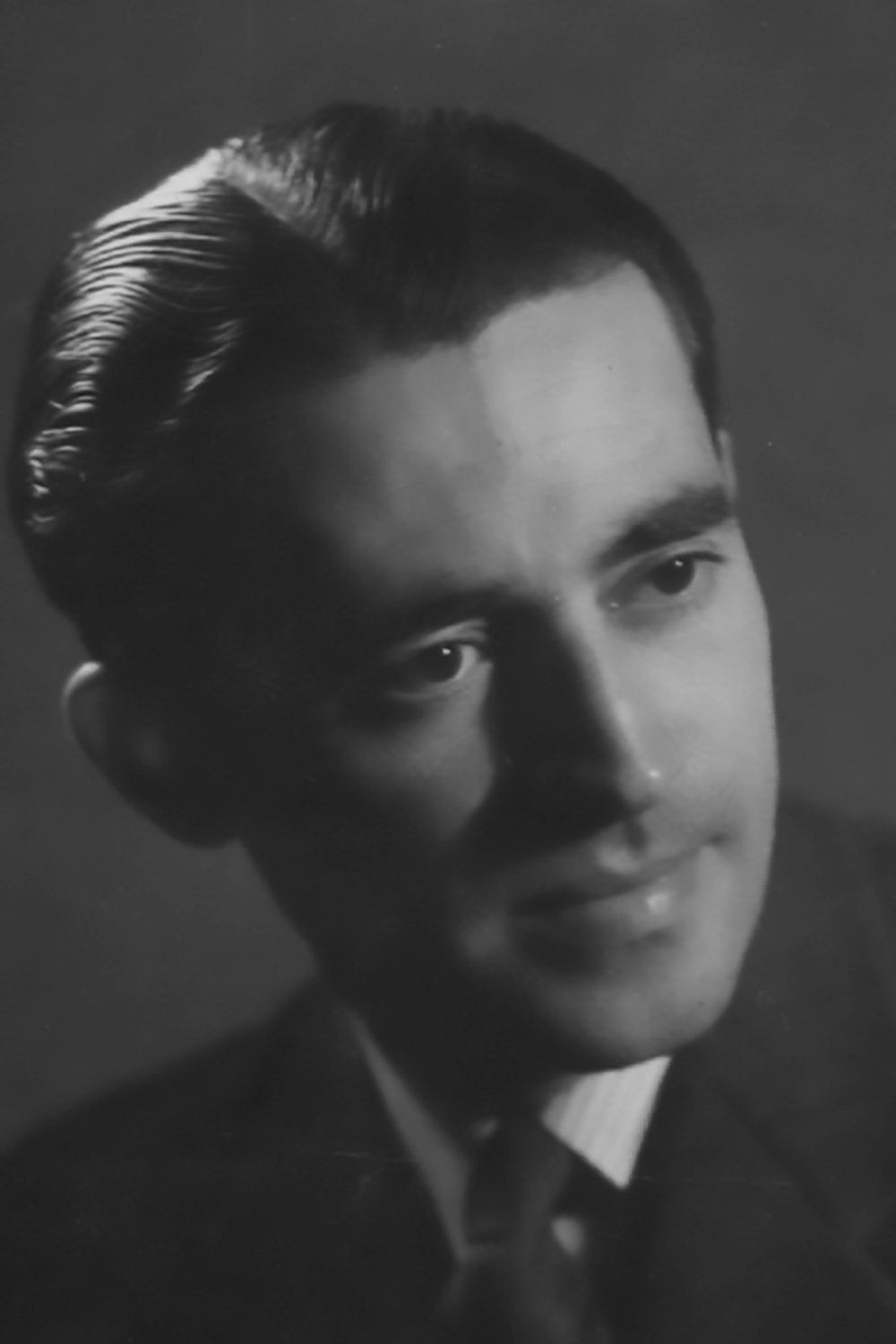 The prolific contribution made by Carlos Bahr to tango literature through lyrics of so valuable and varied contents, makes his name be necessarily mentioned when the diffusion of this genre is concerned.

So many works of impeccable elaboration, devised with clear ideas and literary neatness —in most of which he achieved the exact blend between art and craftsmanship—, permanently update his name because all that production was included in the repertoires of all the orchestral groups which were able to record.

Furthermore, almost all the numbers we have chosen in the selection enclosed in this work were recorded by various groups simultaneously, to which were added many interpretations by soloists.