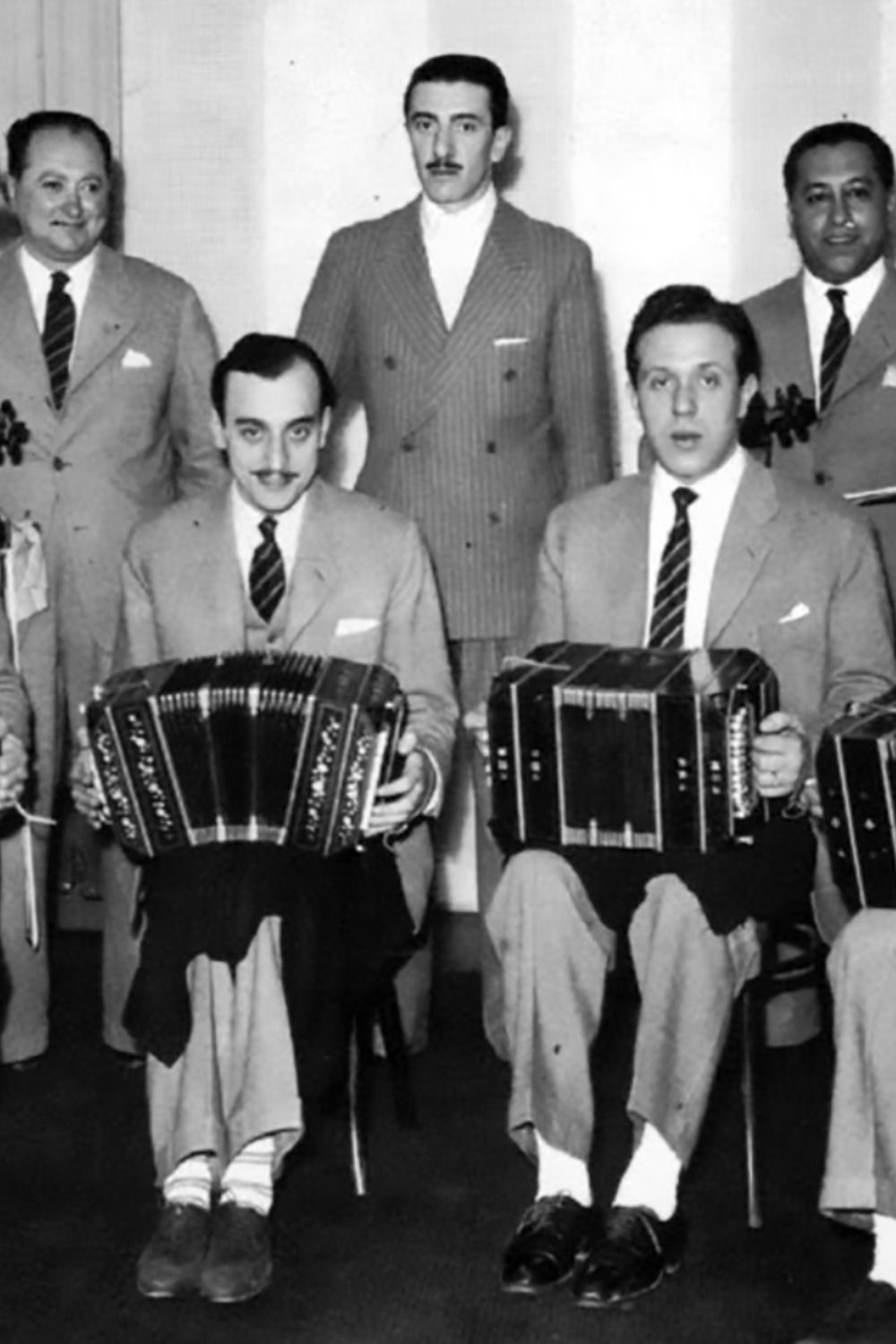 "I used to go often to the Chantecler where Juan D’Arienzo, who was a friend of mine, was playing.

His pianist then was Luis Visca. Several times I was invited to replace him because he always was a little bit ill.

When his health was even worse it was normal that I was his substitute and so an important stage in my career began.

As for my style, I always longed to place the piano at a different level to the one used by the typical tango orchestras: mere accompaniment. So when I joined D’Arienzo I succeeded in making it true.