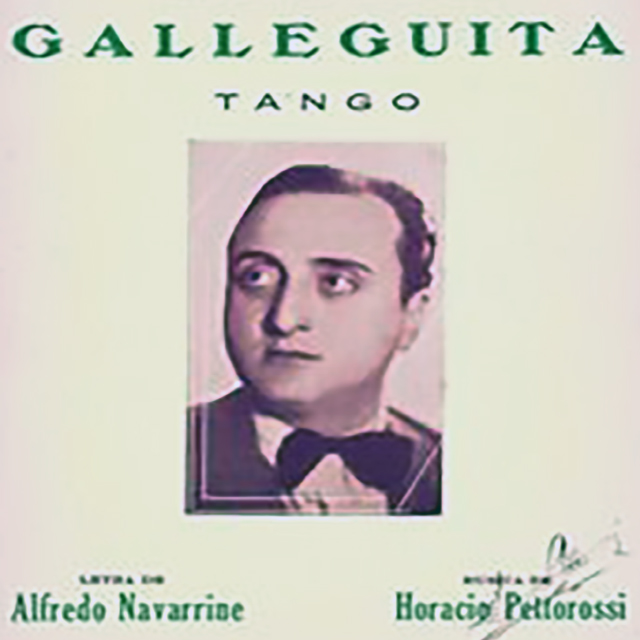 He got to work in the best companies, on the best stages and also in cabarets.

With his fame, he entered broadcasting where he participated in relevant programs doing radio soap operas and criollo arts.

He was a good friend of Carlos Gardel.

He composed a large number of songs.

History of Tango - Part 1: Women and men of the Colony The dance of Tango originated in the second half of the XIX century, in the area designated Rio de la Plata, on the outskirts of port cities like Buenos Aires, Montevideo and Rosario. #tango #argentinetango #tangoshistory #historyoftango