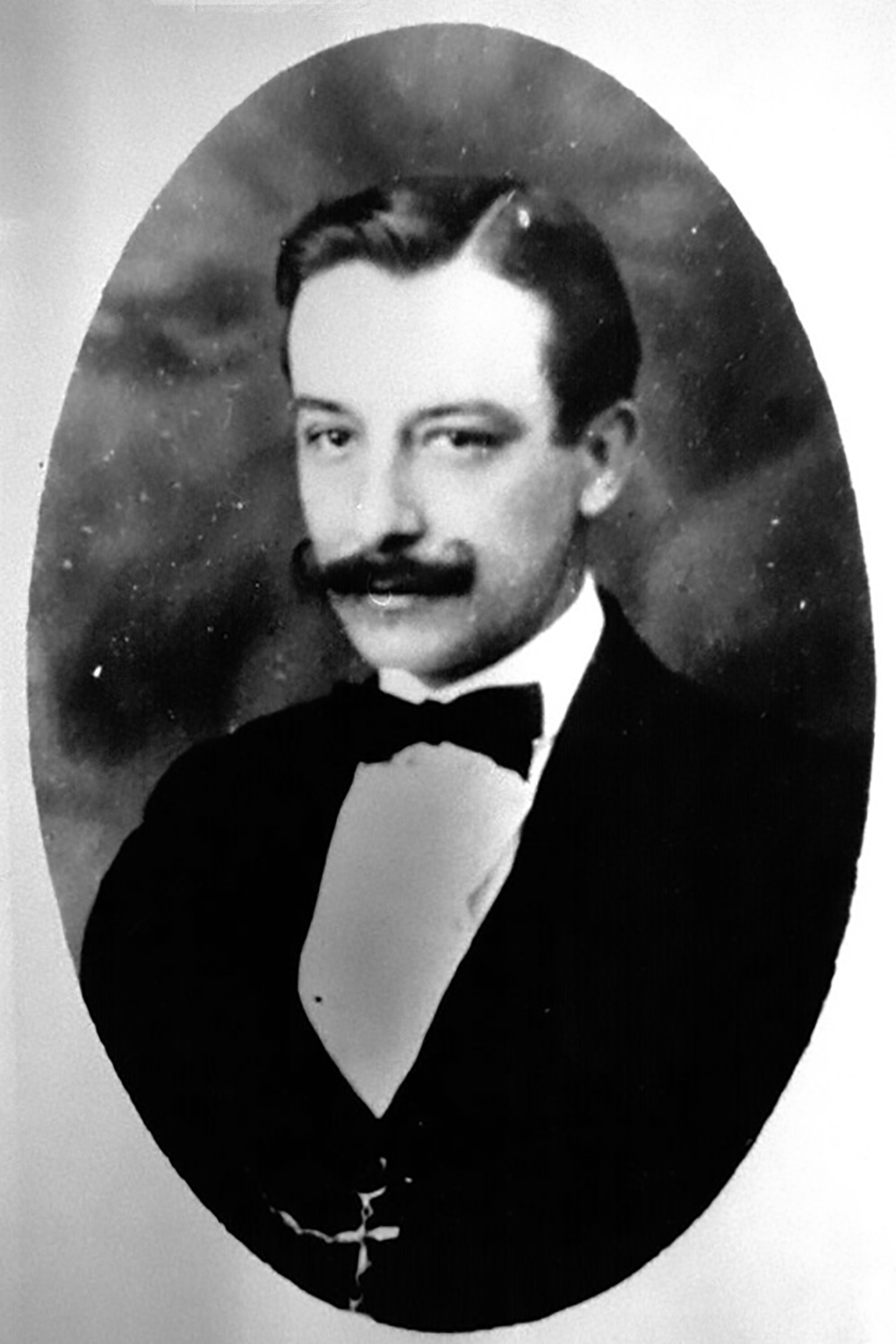 This musician was born in Manlleu, Catalonia (Spain), an industrial town.

He is the composer of "Fumando espero", premiered in 1923 and published in Buenos Aires in the El Alma Que Canta magazine in 1928.

It is the first tango that unusually traveled from Europe to South America, but not the only one by the composer because in his wide output there are several ones that stood out.

He married a tobacco seller of his town (quite a premonition for the composer that would dedicate his most famous piece to cigarettes) and he settled in Barcelona where he opened a Variety Academy.

He gathered a group of musicians, lyricists, and impresarios with whom an authentic industry was born.

So he wrote and co-wrote around thirty numbers.