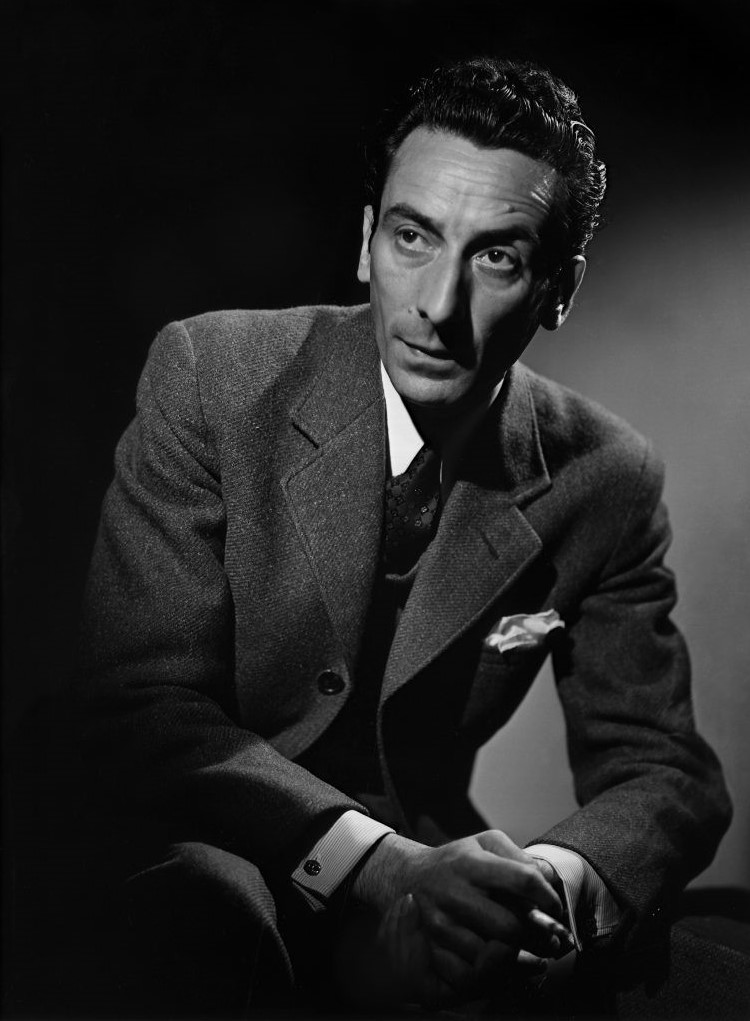 Unlike other popular creators who displayed their talent in an instinctive and somewhat naïve way to be later recognized as future exegetes, Discépolo was always conscious of his contribution.

It could also be stated that all his artistic renderings were articulated by common sense, a certain Discepolian air or spirit which people immediately recognizes with affection and admiration as if his work —more than once defined as prophetic— should express the common sense of the Argentines.

Discépolo´s singularity keeps on disquieting either in the tango universe or outside it.

While most of his contemporaries are today strange to new generations, he persists, is in force.

Or to say it with one of his most loved images: he keeps on biting.

The luck of the stubborn author started in 1928 when he composed “Esta noche me emborracho”.