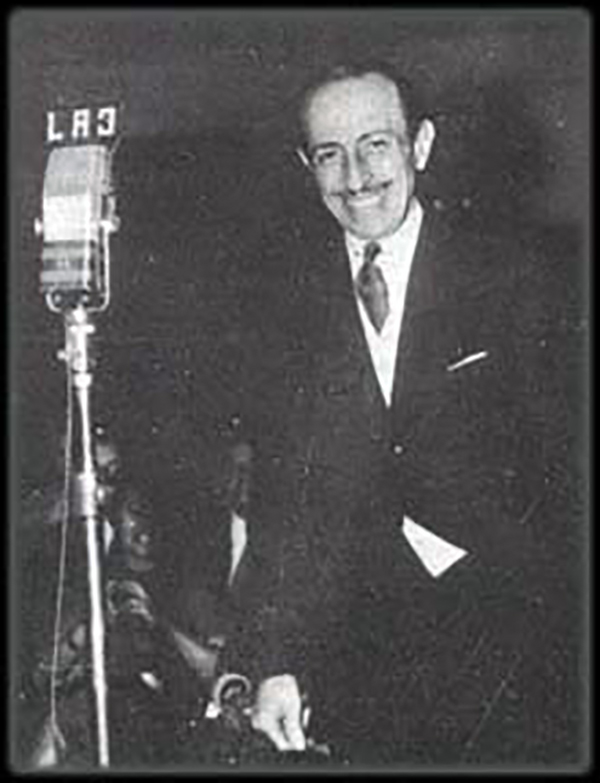 That orchestra had magic and that magic was perceived without need of grandiloquence, nor stentorian deeds.

Everything was achieved through its simplicity and its good taste.

D'Agostino was right with the purpose of creating a style of very simple musical conceptions, but with an expressive way of playing, carried out by a qualified nucleus of performers.

But the identification with Ángel Vargas determined, over the independent work of each one, the success of a team that managed to succeed at the time of the greatest presence of major tango figures.

In 1940 the bandoneonist Eduardo Del Piano joined the orchestra, replacing Alfredo Attadía, adding to its repertoire the tango of his authorship “Esta noche en Buenos Aires”.