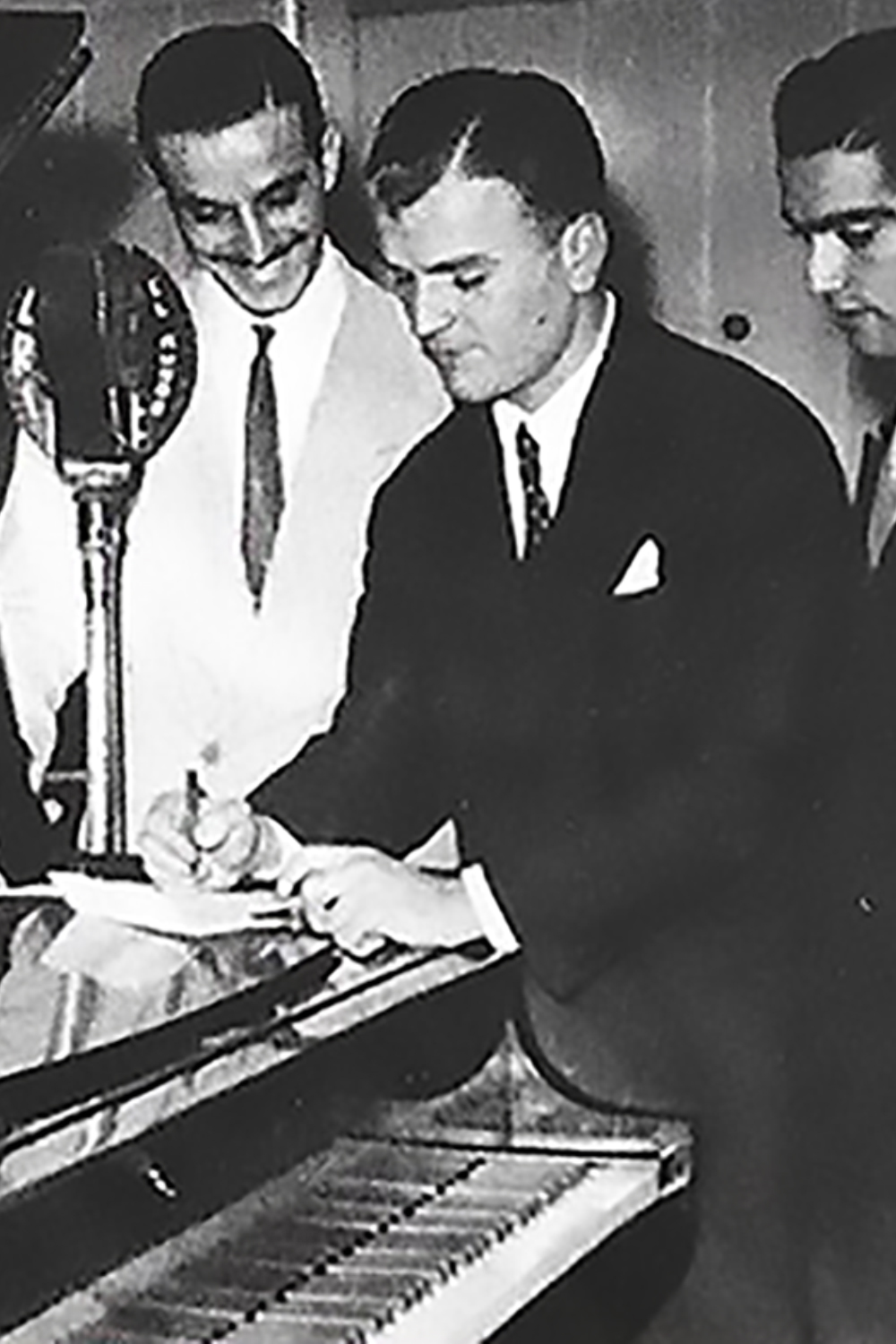 A pianist strongly inclined to romanticism, viewed as the Chopin of the Tango.

His subtle, almost ethereal and suggestive touch, deprived of any emphasis or pomposity, led him to create an orchestral style based on the same pattern.

That style of his, born toward 1940, influenced the entire decade and contrasted with both the popular tango (with Juan D'Arienzo as remarkable example) and the academic tango (Anibal Troilo).

His tangos lack any tough or coarse traces but also any symphonic pretension.

He preferred to convey a simple emotion and accurate expression, which he achieved through a permanent self-control.