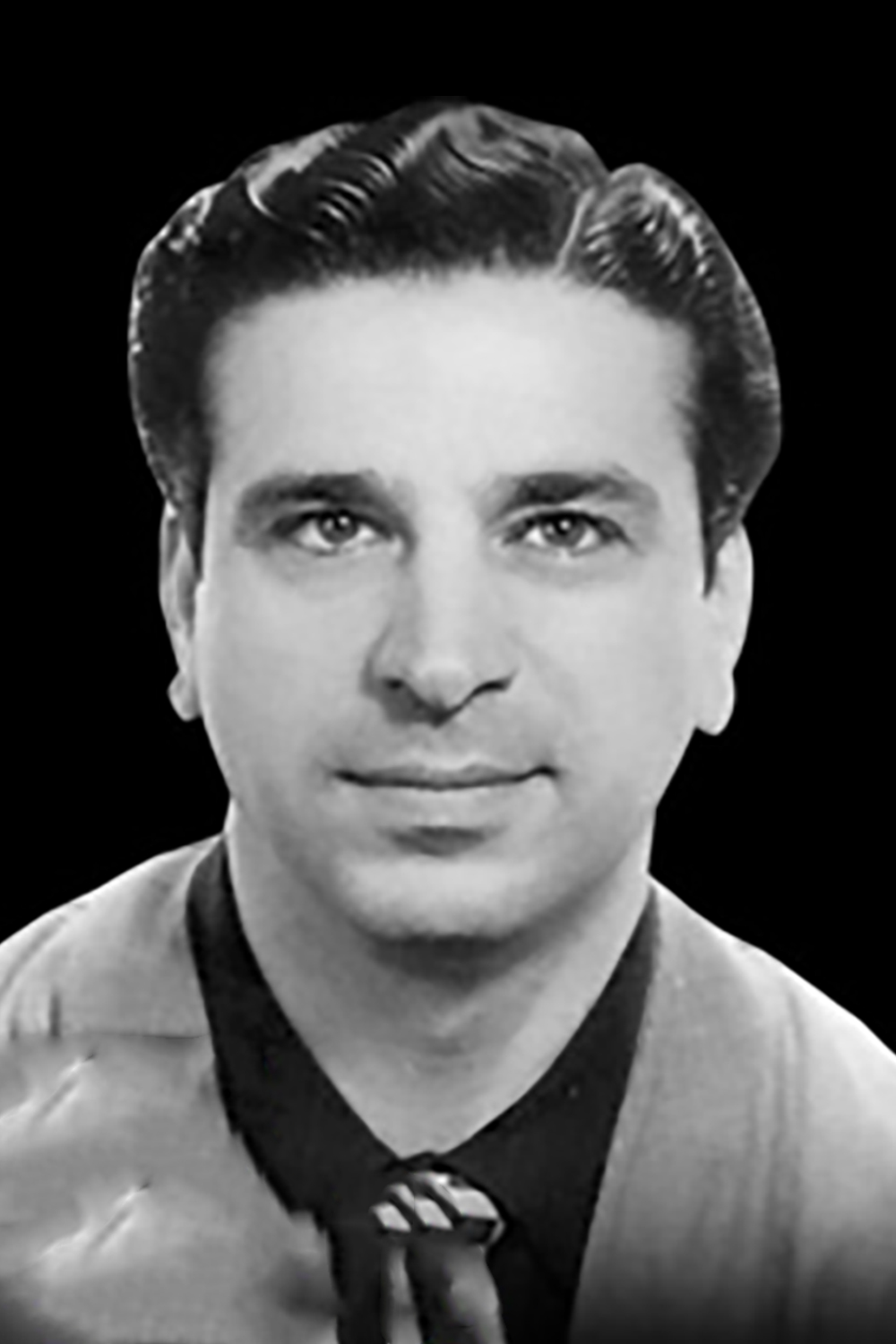 Ricardo Malerba had heard him and wanted Smurra to play piano in his orchestra. And so it happened.

Dante adjusted himself to the group immediately, and also to Malerba, since he became attached to the latter’s family and married the sister of Malerba’s wife.

When in 1938 Rodolfo Biagi left the ranks of Juan D'Arienzo, he wanted Dante Smurra as a replacement for Manos Brujas, but did not accept for reasons of familiarity with the style.

When some time later Malerba disbanded his orchestra, Dante switched to work on radio stations.

Some of the pieces he composed were “Embrujamiento”, and “La piba de los jazmines”.