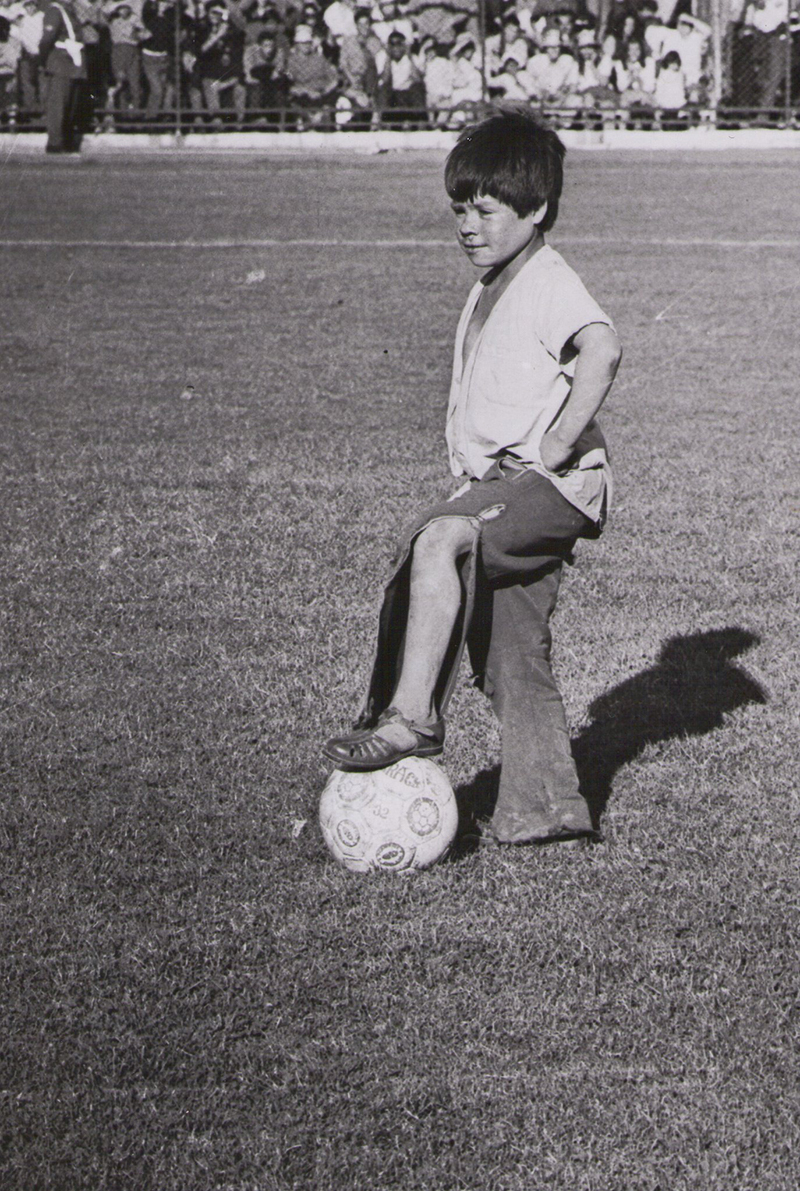 He played soccer for his neighborhood club, but when he broke one of his legs his expectations for playing in the first division were cut off.

The subject of soccer approached in this tango produced a widespread popular lyric.

In “El sueño del pibe” the author reminisces his own times of happiness and illusion that he spent in his youth.