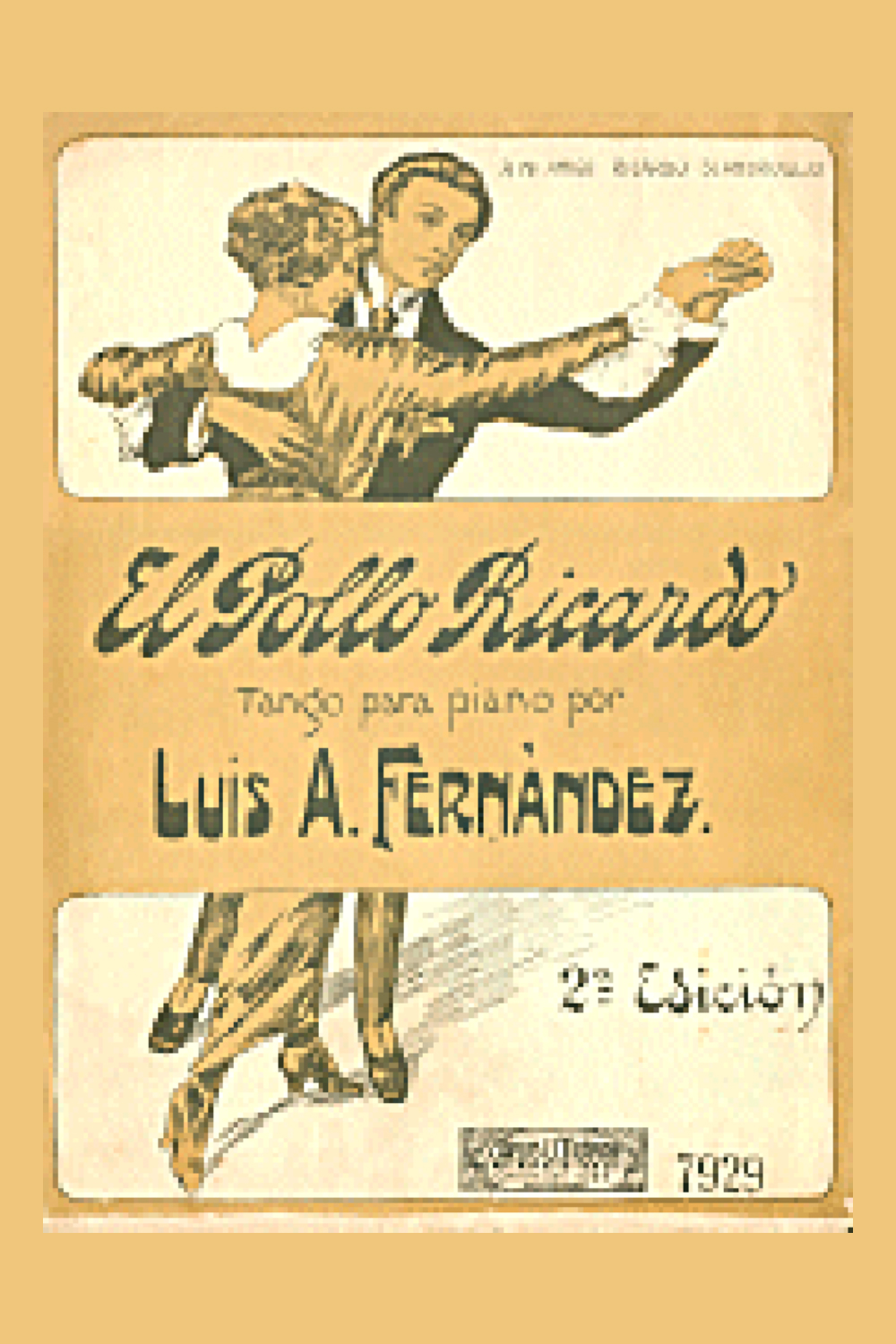 A story of two friends

In September 1940 the Carlos Di Sarli Orchestra recorded, for the first time (he will record it again two more times), this tango to great public acclaim.

Who was this Pollo?

The true Pollo was an Uruguayan, born on September 29, 1890, who when he was a kid he already mingled with adults at the bohemian café reunions, like those at La Giralda.