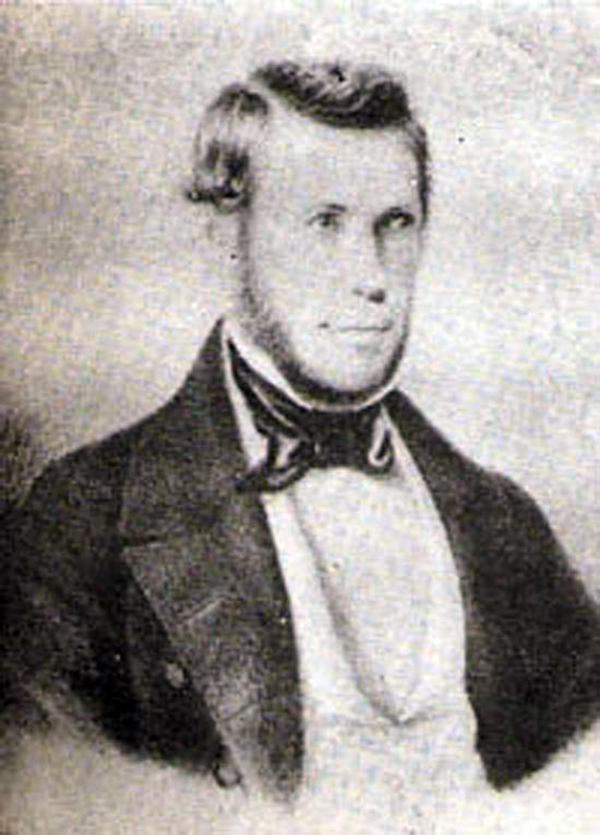 He was, perhaps, the most complete man of Argentine letters of his time.

He traveled to Europe and to countries of the American continent; he was constituent congressman in 1853; minister of the Argentine Confederacy and rector of the University of Buenos Aires.

He collected his polished, passionate poems in 1869 and published a selection of them in a volume.

Among them is "Endecha del Gaucho" which, with some arrangement by Gardel-Razzano, the duo recorded nearly fifty years later under the title “El moro”.