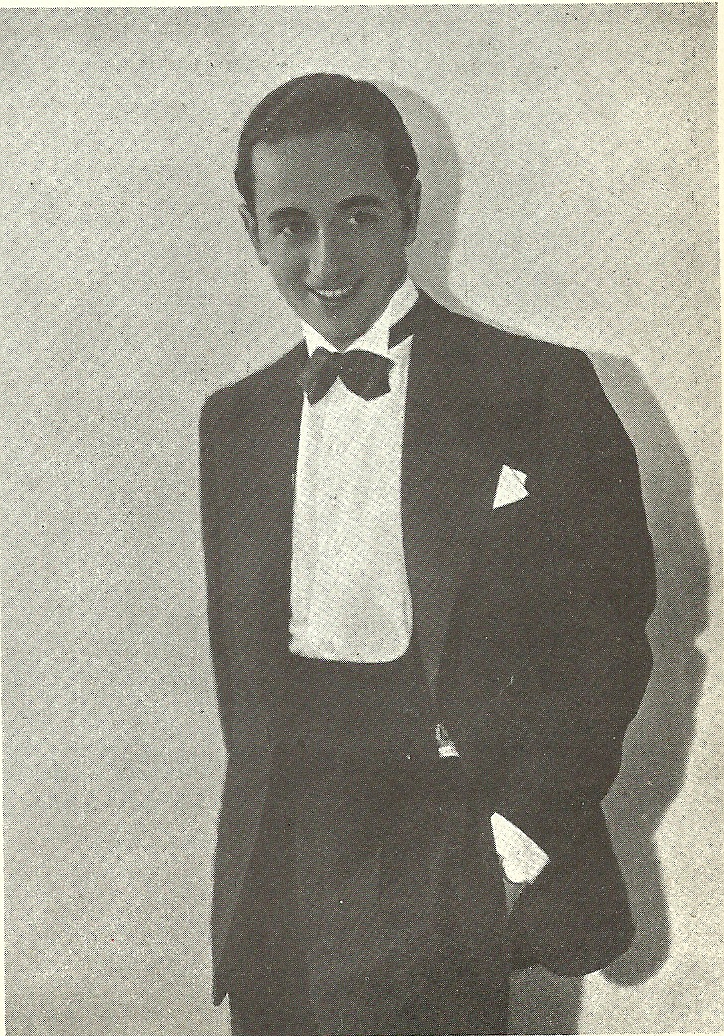 By Néstor Pinsón
Famá was born in Buenos Aires in the neighborhood of San Cristóbal.

Out of that great number of recordings there are no more than twenty on which he sang the lyrics in full form.

His was not a voice to be showcased, not even his style which was not much different from those of his peers at that period, furthermore his intonation was far from perfect. But his interest for entertainment, which was evidenced when he was very young and his pleasant manners, plus a nice appearance and a good patronage placed him on the top ranks of his time.

He started in theater, later he was vocalist with Osvaldo Fresedo and, shortly, with Carlos Di Sarli. The association with Francisco Canaro that lasted a year, meant tours, radio and theater plays, and made possible his way up to fame.

Canaro’s popularity was great at its peak and Famá was part of this successful stage, one of the golden chapters of our tango. Continue reading.