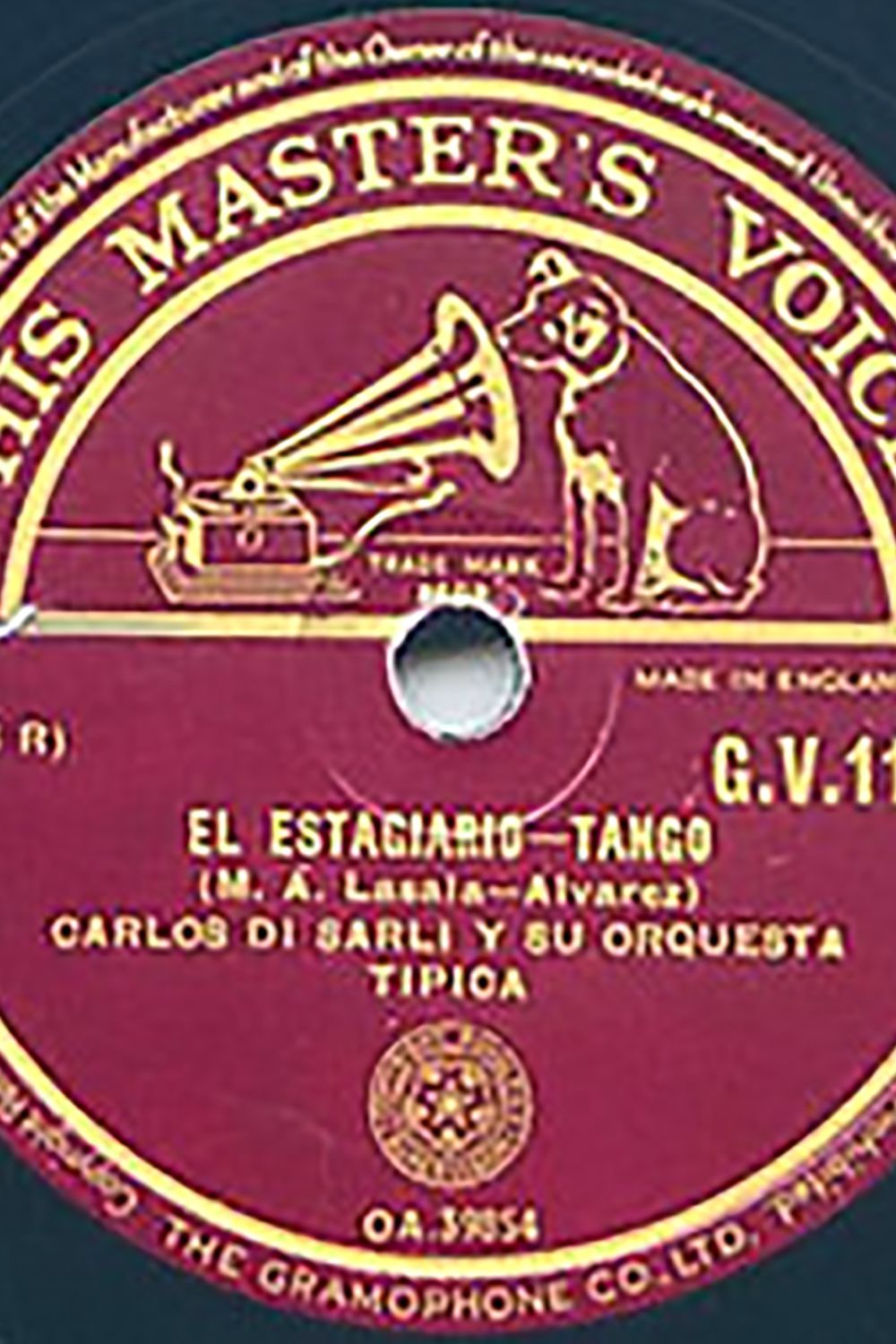 The title of this tango always arouses curiosity, added to the beauty of listening to it as the great creation that Carlos Di Sarli made of it, recording it on April 18, 1941.

This composition belongs to Martín Lasala Álvarez, a Uruguayan doctor, who was a functionary of the Uruguayan state for most of his life, working for the Foreign Service of Uruguay in Paris.

The word "estagiario" does not exist neither in the lunfardo nor in the popular jargon of the oriental people (the people of República Oriental del Uruguay). It is an adaptation of Lasala himself - from the French "stagiare", the practitioner or advanced medical student who collaborates in the practices of the Hospital.

Martín Lasala, who completed studies in Paris, was also a piano performer, and to mitigate nostalgia or to animate meetings, as a good rioplatense, he gave free rein to his passion, playing and composing tangos.

Carlos Di Sarli was the one who captured and recorded the richness of this tango.