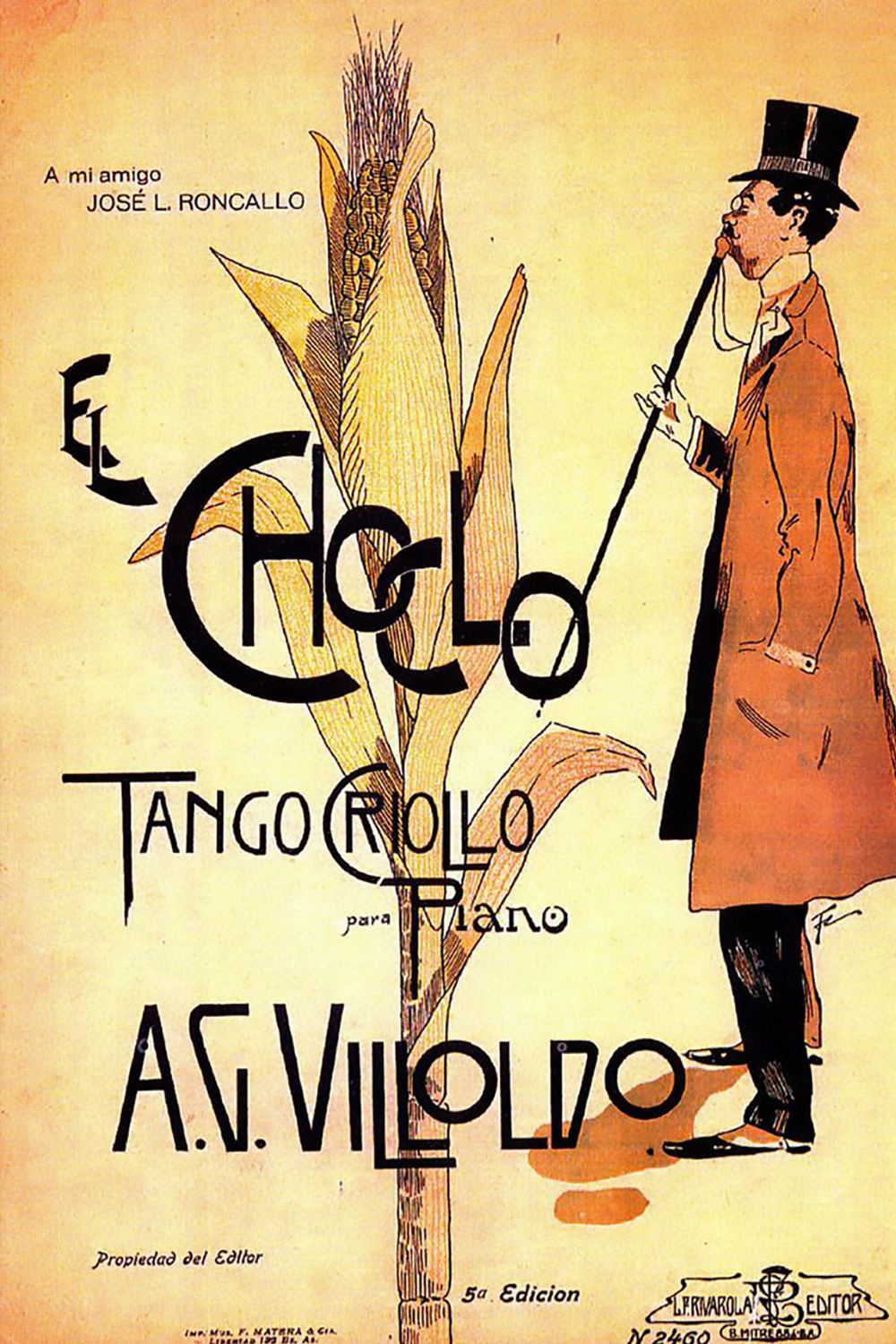 Of all Marambio Catán’s activities it is impossible to omit his contribution as author.

Because of that he is remembered today, in a dictum that is not unfair, but it is indeed not thoroughly thought over when all his fame in this sense is based in the memory of three or four pieces.

“Acquaforte” with music by Horacio Pettorossi, his most widely known creation which was a hit in the songbooks of Gardel and Magaldi was born in Europe.

Let us add the lyrics of several tangos which became famous in their instrumental versions, such as “El monito”, “Buen amigo” or “El choclo”.