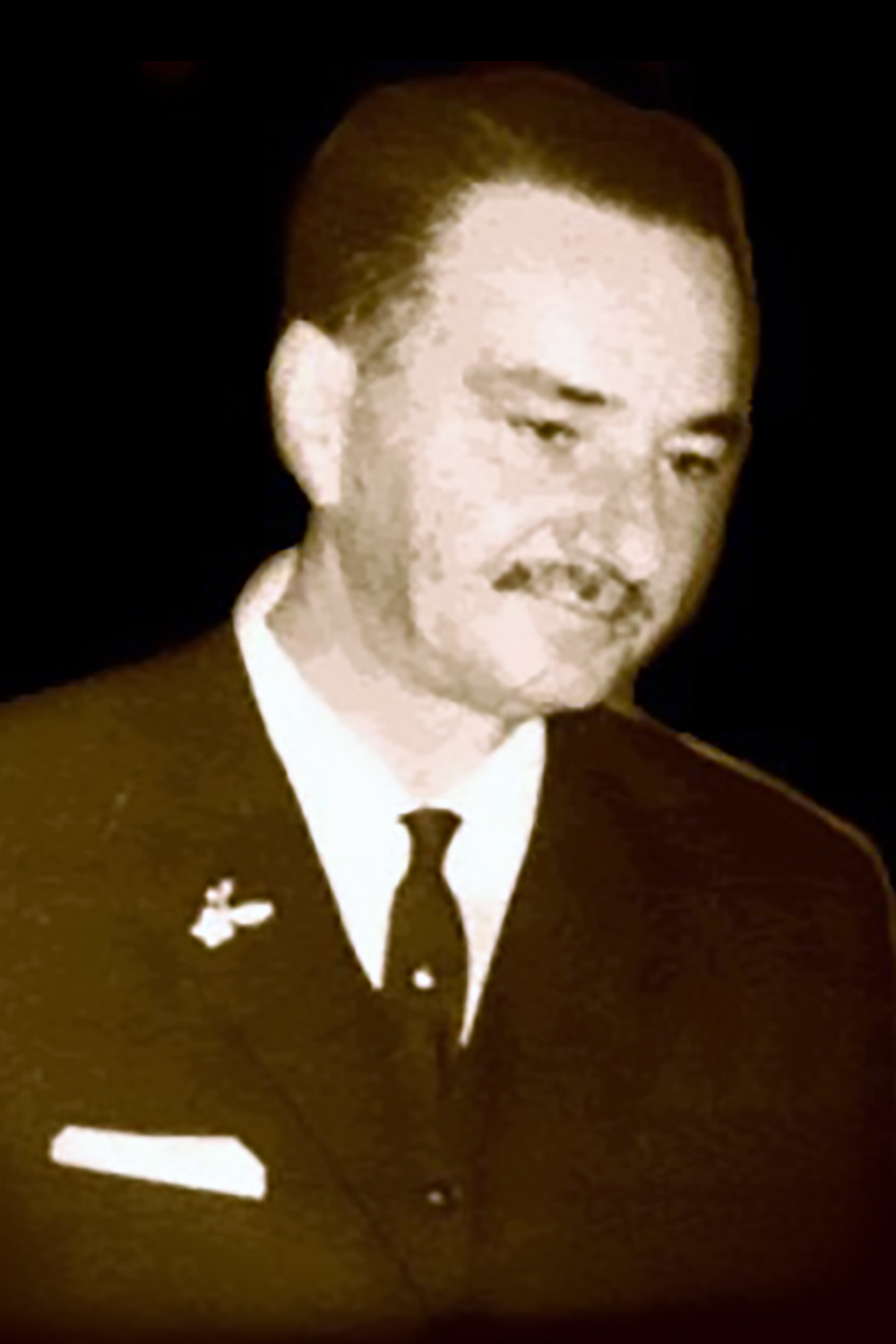 He never made use of the metaphor to embellish his pieces.

Most of his lyrics expressed his own feelings or somebody else’s, and as well others depicted passions and popular controversies.

His contribution to tango is evidenced in the great number of pieces he wrote, always keeping the peculiar style of humble poet.

His lyrics summarize emotions and passions akin to the feeling of the Buenos Aires inhabitant.