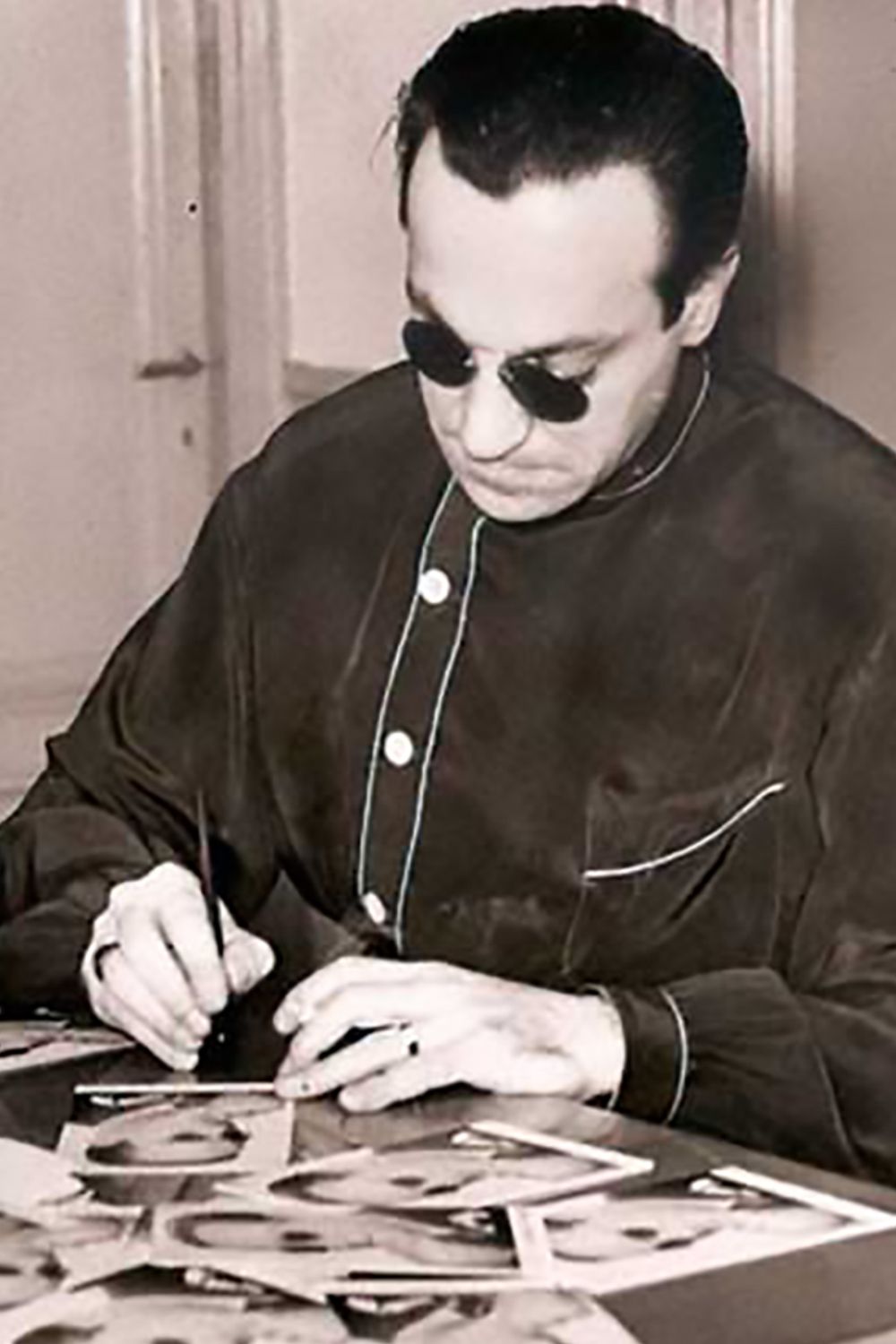 Di Sarli moved beyond the style of the guardia vieja of tango and Julio de Caro's avant-garde, preferring to forge his own style without concession to the fashions of the day.

While being influenced by Osvaldo Fresedo early on, he soon established his own way.

A talented piano player, he directed his orchestra from behind his own instrument.

His recordings do not feature significant instrumental solos; the bandoneóns at times carry the melody but essentially play a rhythmical, milonguero role. Only the violins stand out, playing a short solo or a counterpoint melody.

He recorded many tracks more than once over the years.

Di Sarli's creativity was mostly shown by the left hand piano part, filling in, modulating and accenting his delicate and elegant dancing beat.

His reputation for musical elegance got him his nickname El Señor del Tango (The Gentleman of Tango).