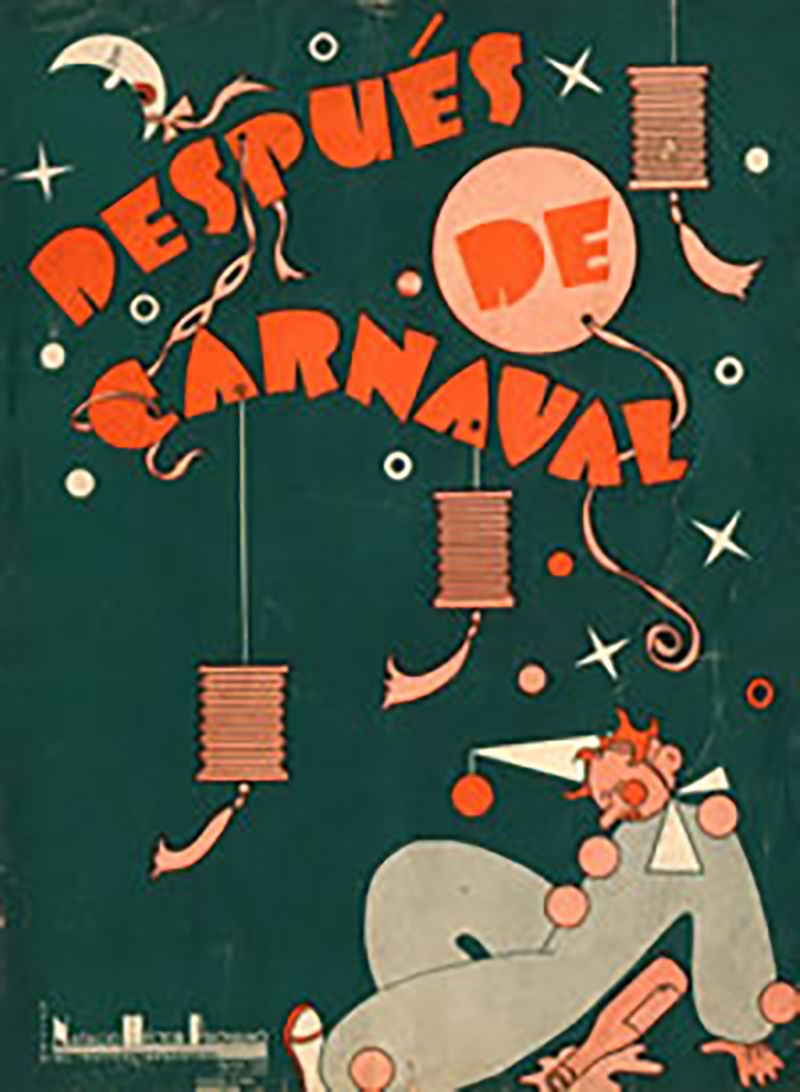 Nearly all the countries in the world celebrate it, whatever their religion, according to their customs and traditions.

That rapture, that makes a break in routine life, has been the origin of love affairs and disappointments, joys and sadness and even duels of passion.

Our carnival was not much different.

The most popular fancy costumes were those of Colombine, Pierrot, (Italian) cocoliche, harlequin, clown, the dangerous grizzly bear —whose use was banned because on several occasions they were set on fire (the costumes were made of wool and would burn soon—; and many others.

Even a simple mask added to plain clothes meant some kind of sympathetic support.