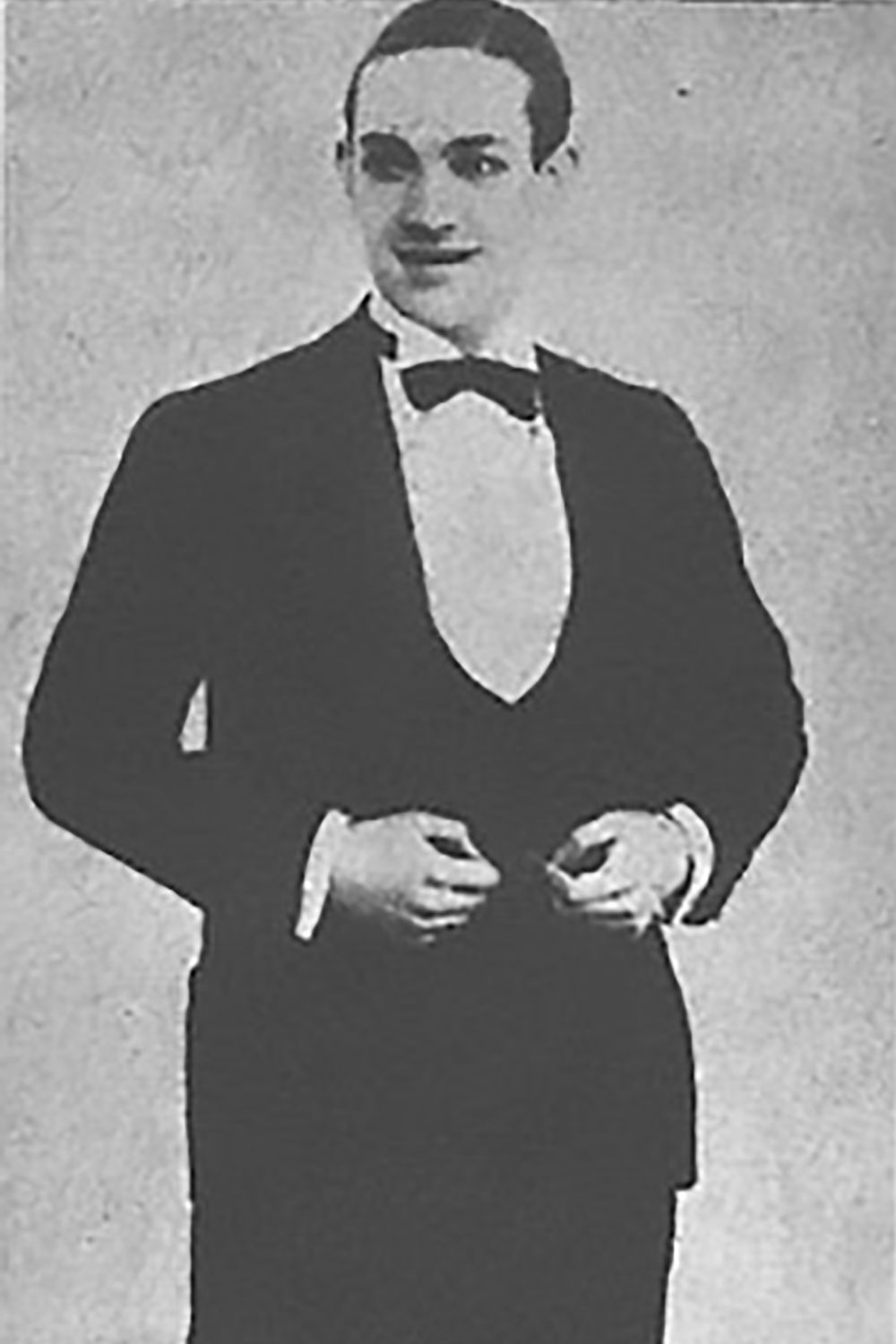 A very important step in Nijensohn's career was when he joined the Miguel Caló Orchestra in 1936 in which he was a pianist as well as an arranger.

Miguel Nijenshon gave no chance of rest to his pencil: during tours, he took advantage of the long trips on the train to write the orchestra scores.

His element was music to which he was deeply devoted.

Highly regarded in the tango circles because of his knowledge, renowned figures who did not know how to write music, whistled to him their tangos so that he would write and harmonize them.

As a composer, he made great hits by means of the recordings of Juan D'Arienzo, Miguel Caló, Carlos Di Sarli, and other orchestras.

As he was a person very popular in the Tango milieu he always got some interpreter for his creations.