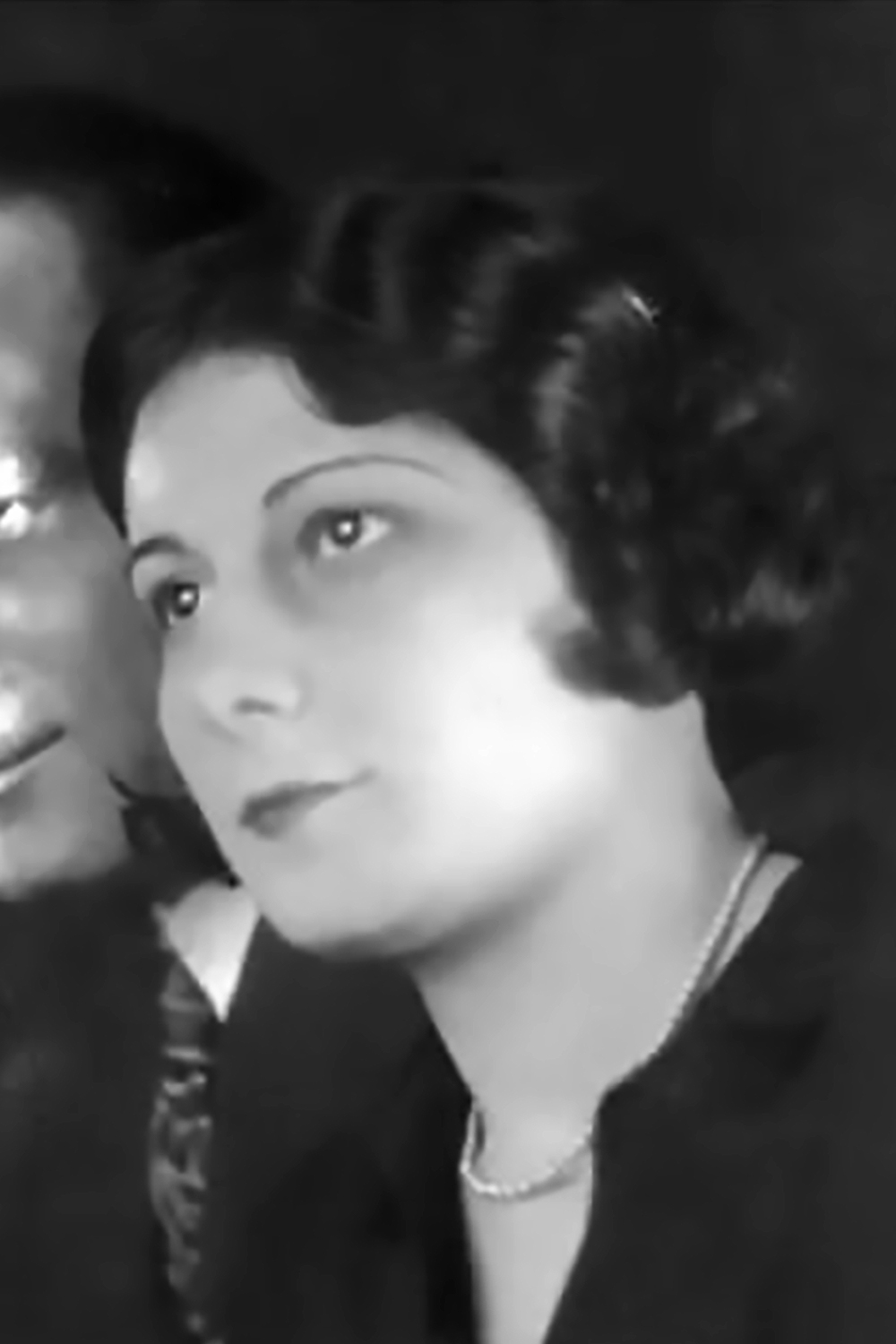 Her debut as a female singer took place in 1925 on the microphones of Radio Cultura, one of the first to go on the air in our country.

She was also a broadcaster for a long time.

As an actress, she started a year later in the Víctor comedy company that was directed by her father Juan Velich.

Although she acted in many theaters, her strength was the radio drama for which she had her own company.

Her work as an actress was only interrupted by that of a singer, performing on all Buenos Aires radio stations.

She left her voice recorded on Victor records, and on Odeon Nacional.

Whether in the radio theater or in song, her performance was extensive when radio was the recreation of homes, before being supplanted by television.

She may have been the artist who acted the most on Argentine radio broadcasting.

She created beautiful melodies on the piano.