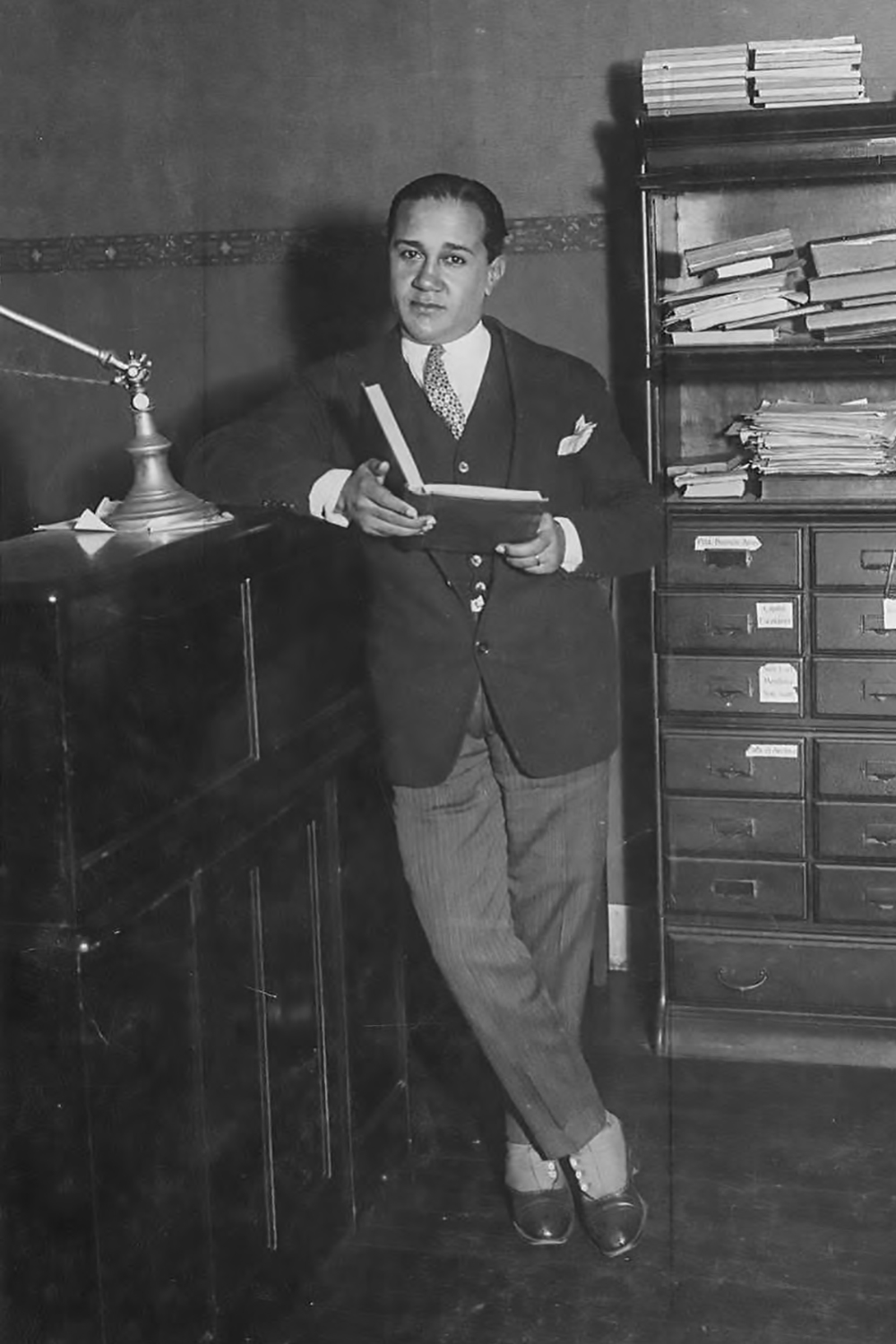 Born in Buenos Aires, at Villa Crespo neighborhood, the place where native and immigrants of various origins co-existed.

His childhood and adolescence were spent amid such popular environment until he became, in the 20s, a very famous poet and lyric composer.

His tangos, many times full of condemn, moral reflections and master descriptions of his characters, very much resorted to the lunfardo, the local argot/slang.

Like other famous lyricists composers, Flores was both an educated and popular poet.

A bohemian, also boxer. His most creative time extended until the early 30s but his work survived.

“Corrientes y Esmeralda” (a famous corner in Buenos Aires) is one of Celedonio Flores' greatest hits.