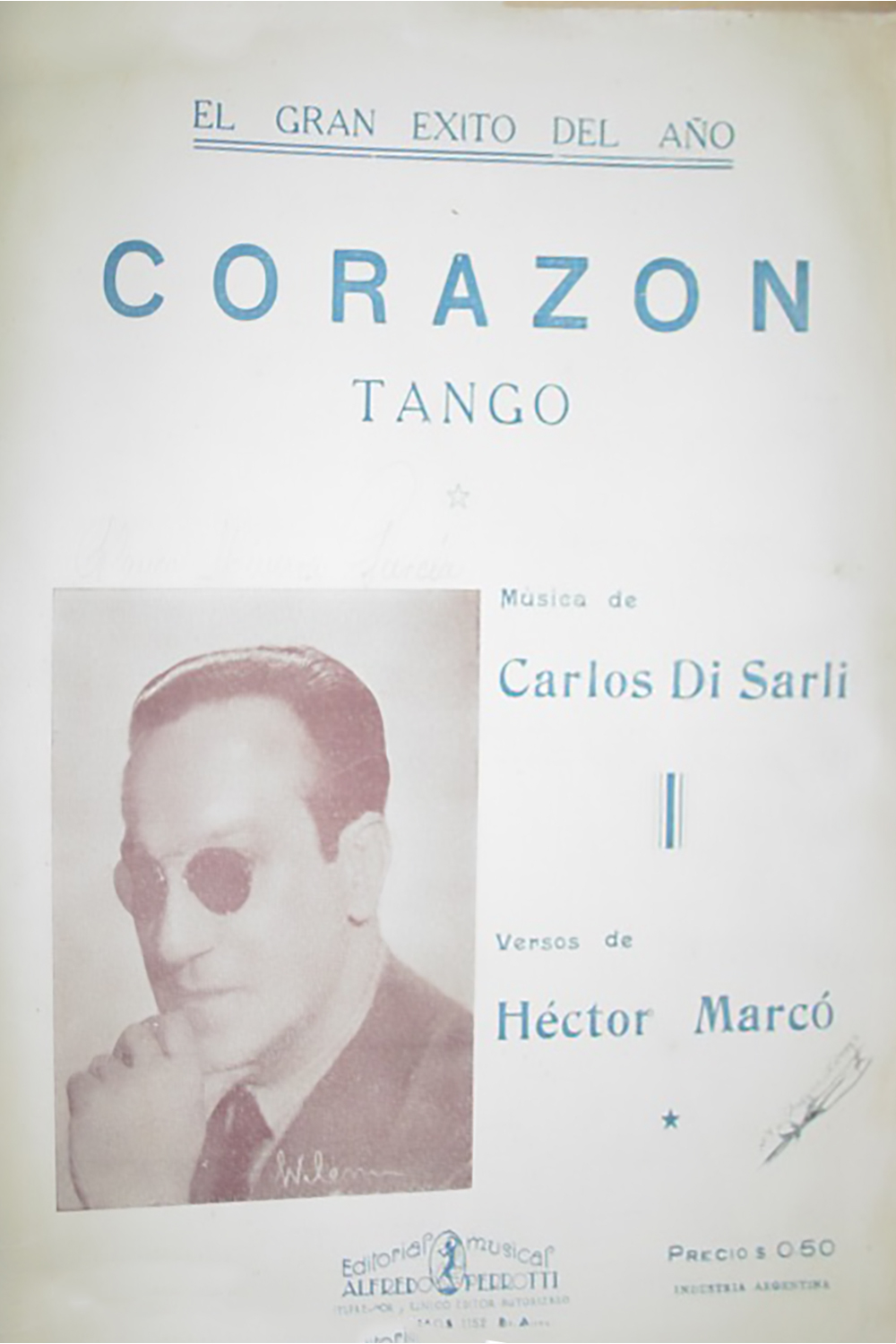 "I was born at a house on Boedo Street, on December 12, 1906. Since an early age, I liked to sing and write and I joined the usual school choirs at the patriotic celebrations.

In 1939 I met Carlos Di Sarli. He praised my work and asked me if I was willing to collaborate with him.

We went to a bar on Tucumán and Maipú and he began to hum a tango to me.

Soon I told him its name: «It's going to be called “Corazón”.»

After this first recording, I was in the studio, Di Sarli left the piano and told me: “Congratulations. If you like we can be collaborators from now on”.