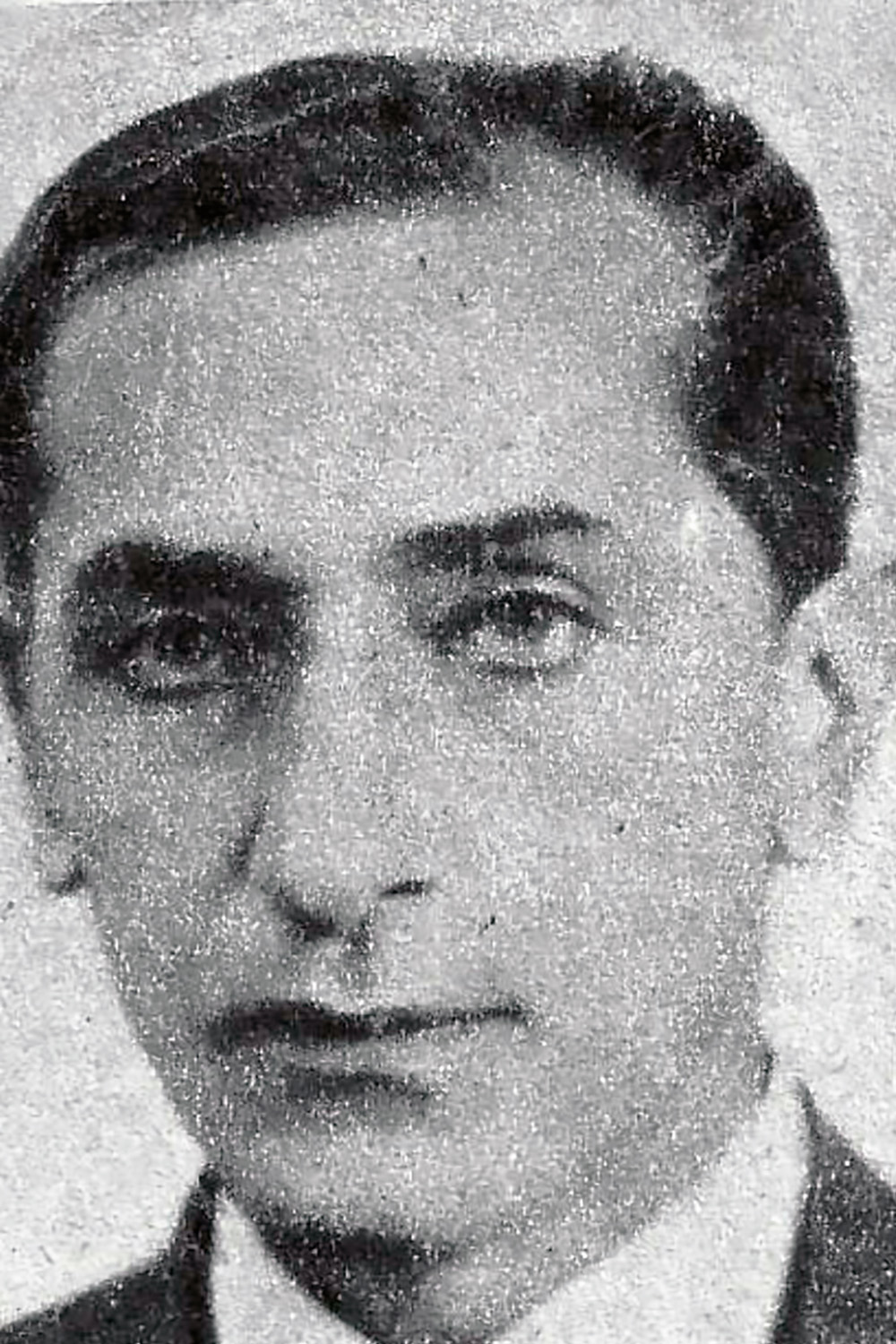 He was, in the literature of tango, the author of the longest career, because he wrote until a very old age. Not as frequently as in the old times and not achieving either the popularity of his gone-by hits.

But that did not matter any more. His name was definitively recorded in the history of tango, by means of an abundant work in lyrics, of which a good portion was not seized by oblivion.

His plain, direct verses had the ingredient of a colorful expression, with the touching feelings of the street and the neighborhood.

And those city feelings —at their first stage, especially— were spiced with the talk and the knowledge of one who not only is a witness, but also a protagonist of the thing.