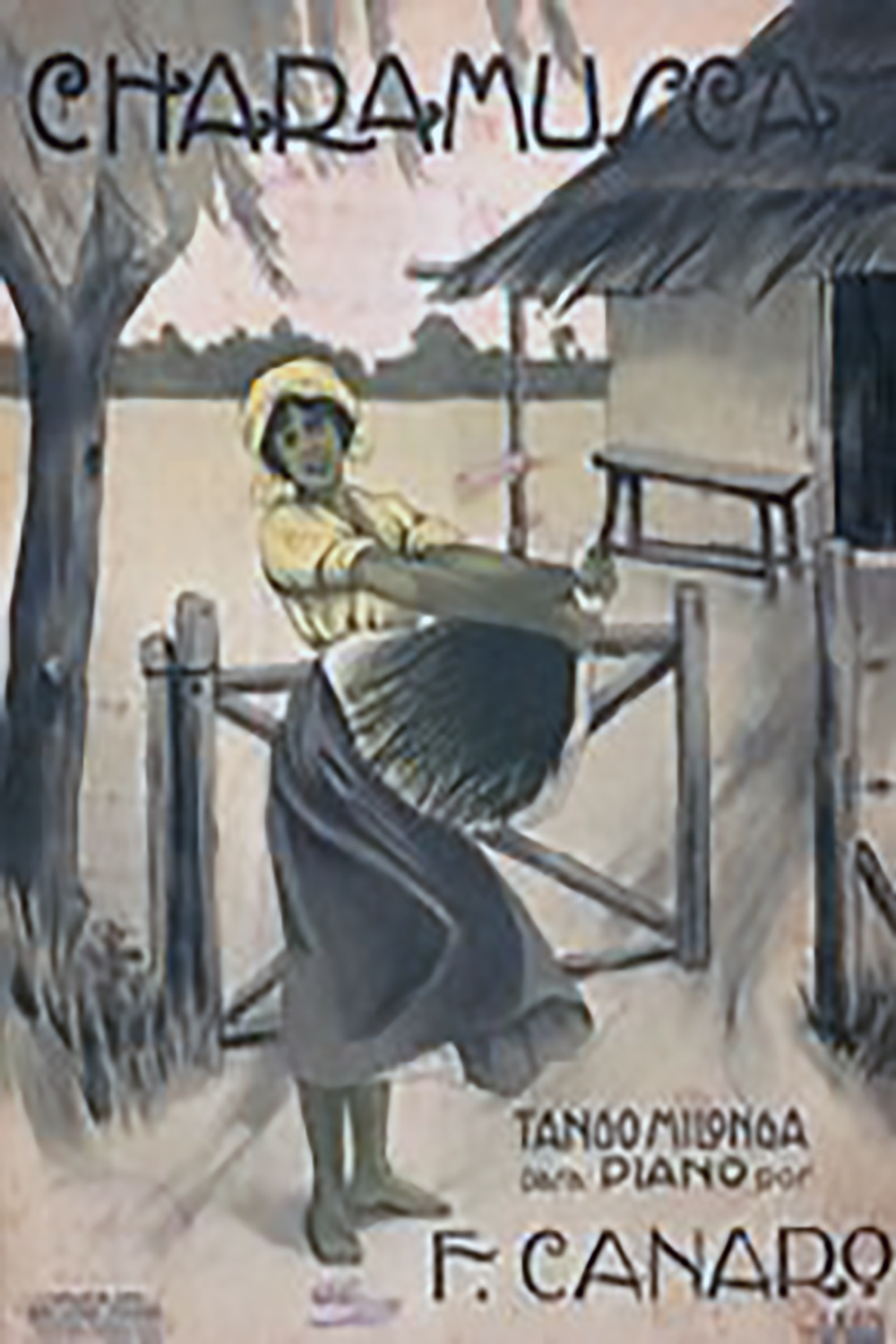 His life runs parallel to the history of Tango: starting in the poorest neighborhoods of Buenos Aires, moving up the social ladder, eventually achieving worldwide recognition.

His passion for music began in his childhood.

He decided that he wanted the music to be his profession, formed a trio, and went to play in a brothel in the town of “Ranchos”, eighty miles south of Buenos Aires, in 1906.

Canaro helped Tango to find its way to complete acceptance by all the sectors of Buenos Aires society, being the first Tango musician to play at the private parties celebrated in the houses of some of the most prominent upper-class families of Buenos Aires.

Read more about Francisco Canaro and the History of Tango