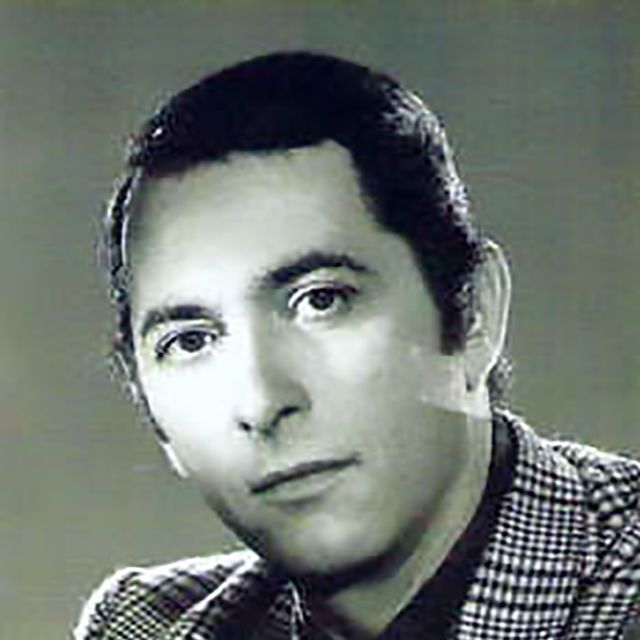 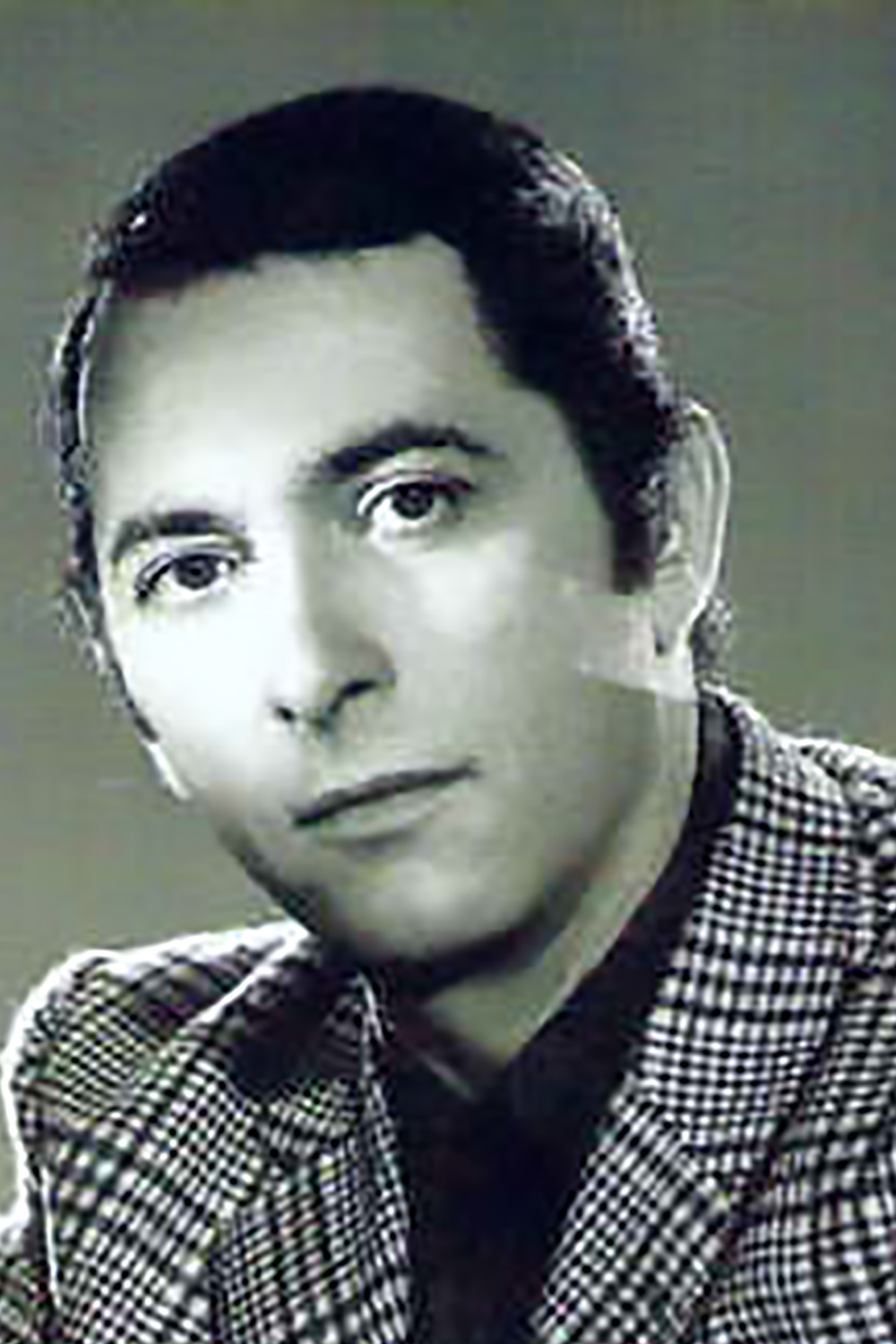 When he definitively split with the orchestra that so many unforgettable times brought to tango, as the finale of that stage it is important to highlight a story about the probably most successful hit of the Varela-Lesica team.

Varela was a close friend of the musician Alfredo Malerba‘s, husband of the great female singer Libertad Lamarque.

In 1956, on a meeting held by Varela and Malerba, the latter told the former that they had brought from Mexico a beautiful bolero that doña Libertad wanted to record as a tango.

Varela suggested Lesica that he should try to get it.

Lesica visited Libertad and asked it promising that he would record it after she had done it.

But Varela and Lesica recorded it immediately and it became a boom.

The bolero adapted as tango was “Historia de un amor”.

Soon later Lesica met Libertad, at first he pretended not to see her because he was embarrassed, but she instead of making any complaint congratulated him for the recording and the success of the piece.

You’re no longer by my side, sweetheart
I have only loneliness in my soul
and if I can’t see you anymore,
why God made me love you
to make me suffer more …

You were always the reason for my existence,
worshiping you for me was religion.
And in your kisses I found
the fire that gave me,
The love and passion.

It is the story of love,
as there is no other like it.
That made me understand,
all good and all evil
that turn on my life,
turning it off later.
Oh, what a dark life,
my sweetheart,
without your love, I will not live!