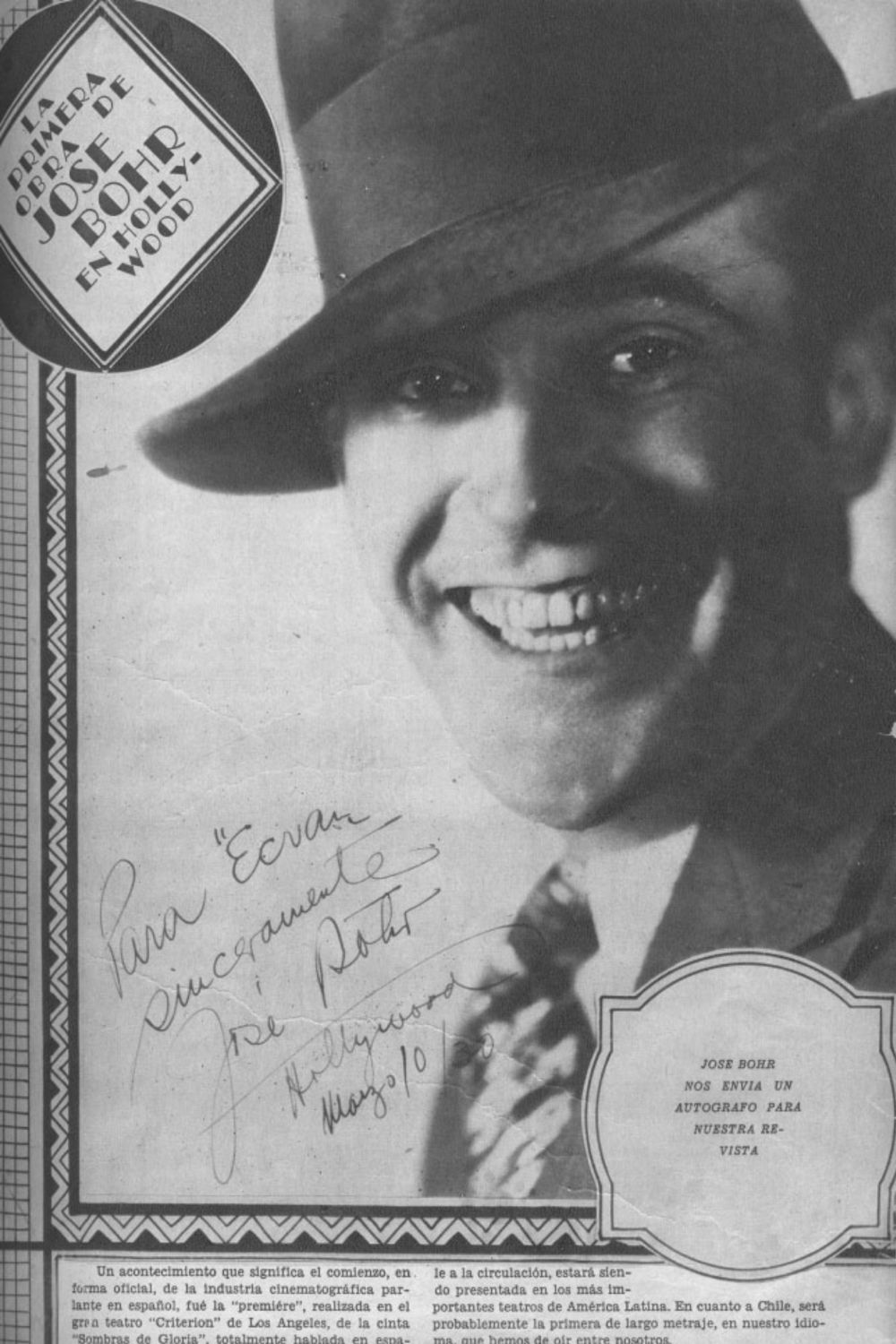 He began to carry out his career as a singer on Radio Cultura, accompanying himself on the piano.

One day he was in his job —Bohr will remember in his memoirs— he received the following phone call:

«—Che, tell me. You're the kid of the radio. Aren't you? Don't you know who you're talking to? You're speaking with the most famous voice in Argentina. You're talking to Carlitos Gardel. They have told me that you wrote an amazing tango which has much soul and that it's very romantic, something that has to do with the carnival.»