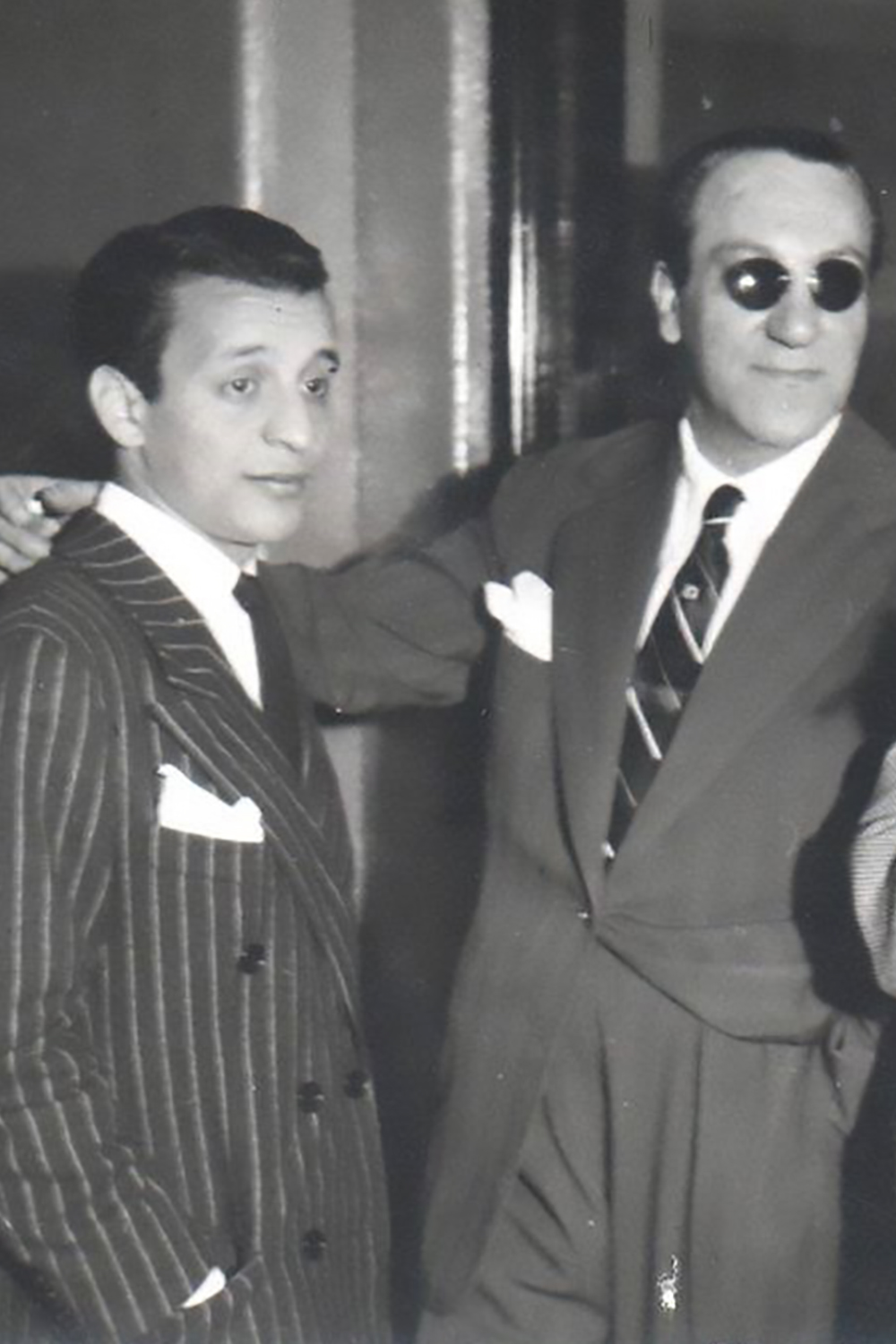 He was known as "El Pibe del Abasto" or " El Pibe Terremoto" and sang with renowned orchestras such as Carlos Di Sarli, Miguel Caló, and Aníbal Troilo in addition to doing it as a soloist.

In 1939 -when he was 17 years old- at the request of Carlos Di Sarli's representative who had heard him sing, the musician bought him a suit of long pants - Rufino came from a humble home and wore shorts- he joined his orchestra. He presented him on Radio El Mundo and at the Moulin Rouge cabaret and on December 11, 1939, they recorded for RCA Víctor the tango "Corazón", by Di Sarli and Héctor Marcó.

Then they continued recording - at that stage, he reached 46 pieces, an unprecedented record for his 21 or 22 years - and momentarily left Di Sarli.

In 1943 he returned with Di Sarli, and on December 17 of that year, the tango "Boedo y San Juan" was recorded, the last recording of Di Sarli-Rufino.