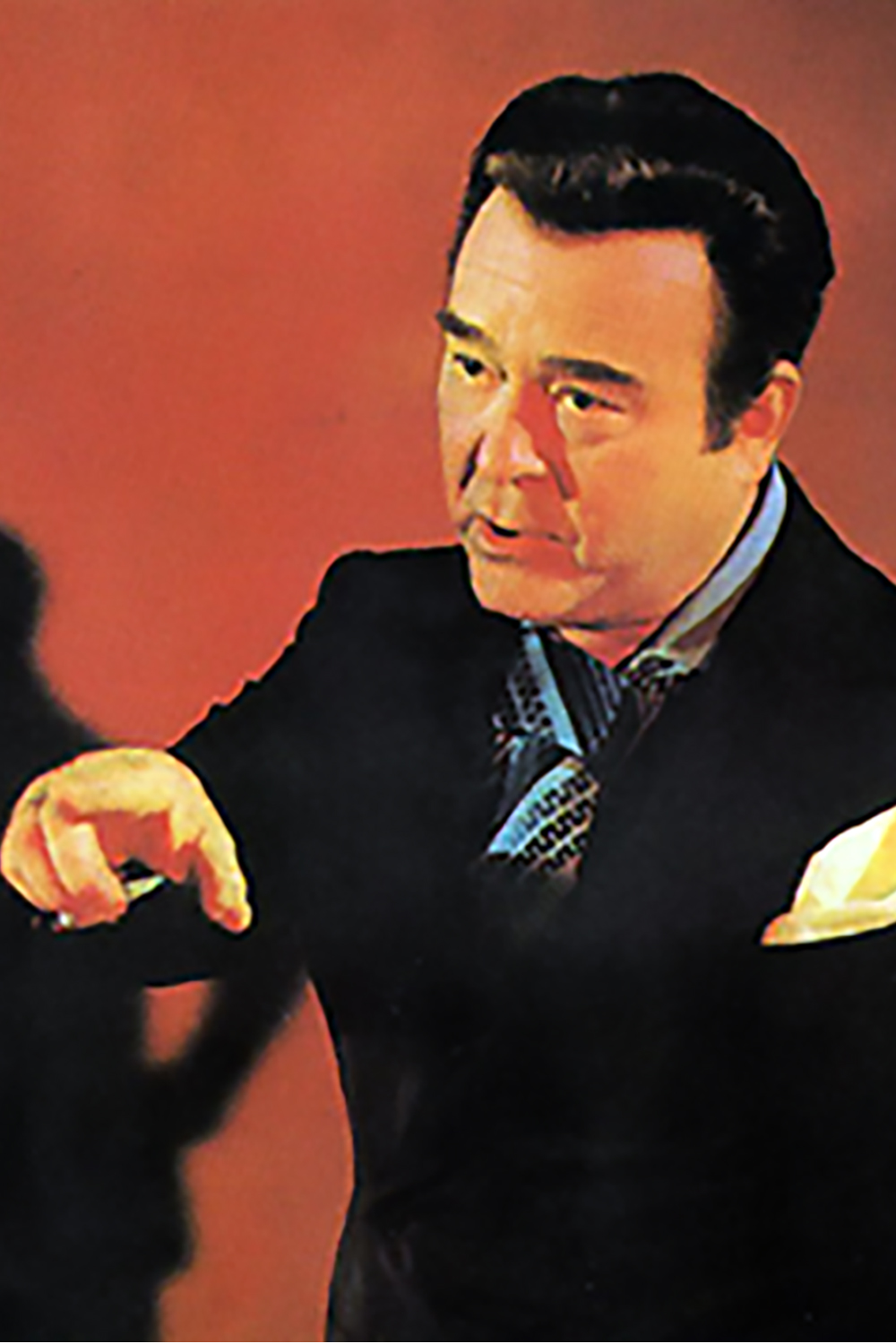 Definitively, he is a voice that does not sound like any other's voice.

Nor his style is like anyone's; when he himself said that his peculiar phrasing was what the dancers needed —«people moved according to the nuances of my voice»—, he said to himself: «Here's the thing!», and he never deviated from that way of singing, of that natural style of tango, to which a detail of great importance must be added: his perfect intonation.

Since early childhood he showed a natural inclination towards music; he had violin lessons and sang in any place where he had the chance.

On a certain night —he was already 15 years old—, he was singing for the barra (group of friends) —in which he was the youngest and the most admired— when the guitarist Armando Neira heard him and suggested including him in his outfit.

In 1939 he became a member of the Orquesta Típica Los Indios, which was led by Ricardo Tanturi.