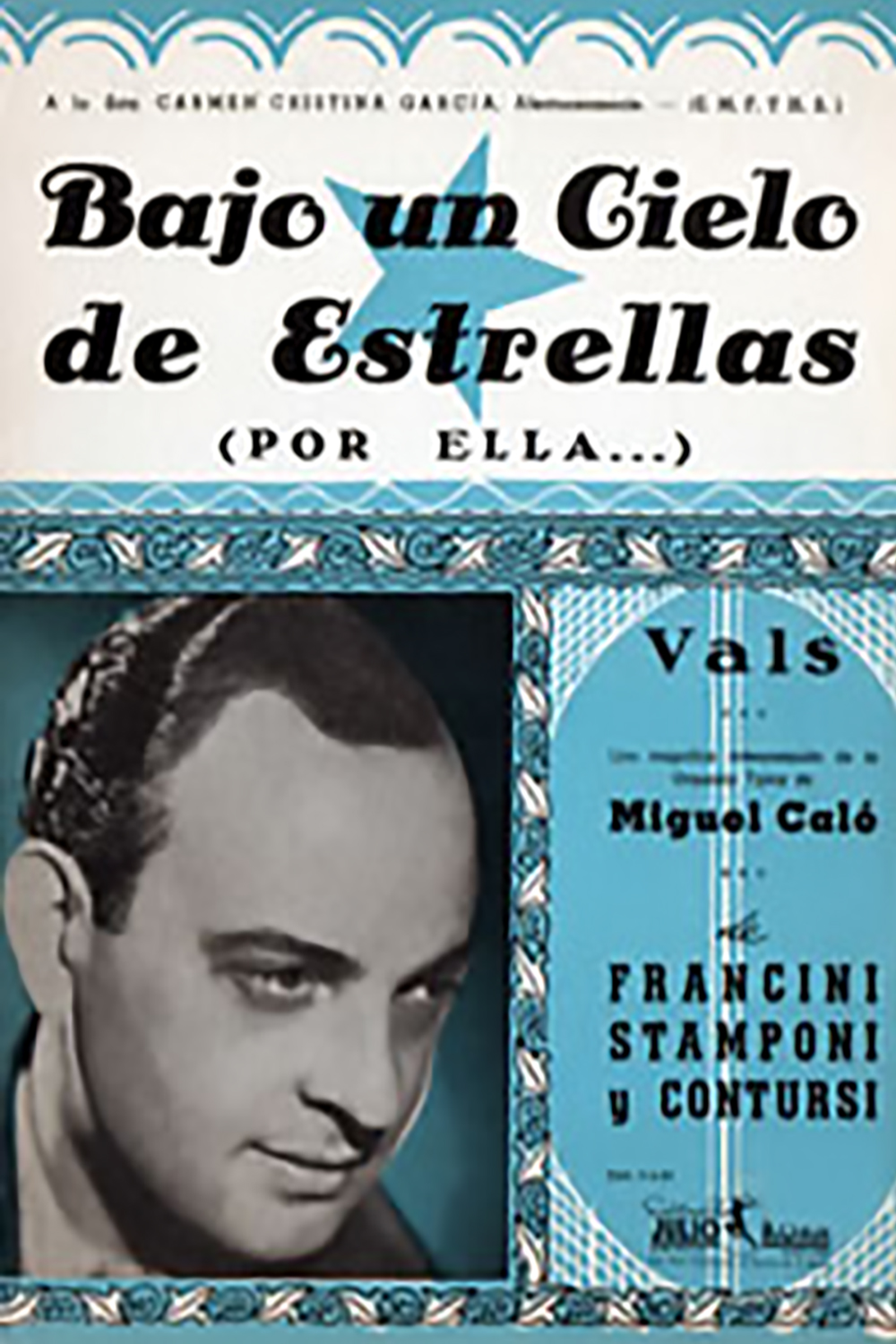 The beauty and the originality of his waltzes are evidenced in titles like “Bajo un cielo de estrellas” composed in collaboration with Enrique Francini, and lyrics by José María Contursi.

He was born in Campana, province of Buenos Aires.

There he studied music with a local maestro, who made him join a small ensemble he led.

Later he joined many other orchestras and travel to Central America and Mexico.

When he returned to Buenos Aires he began to study with the maestro Alberto Ginastera (harmony) and Julián Bautista (composition) (1946) and put together an excellent Tango orchestra under a recording contract with the Victor label.

When he left this activity he continued as piano soloist, accompanist, and arranger.

The most important interpreters requested his collaboration.