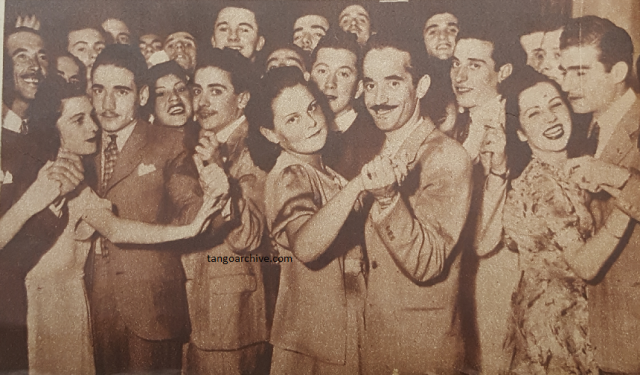 In 1930 several radio stations in Buenos Aires moved their studios to the theaters offering varied attractive shows, but this caused the beginning of the decline of radio artists. José García, who besides a teacher was a friend for his pupils, realized the passing success of such shows and decided to put together a tango orchestra with enthusiastic boys, who made it an interesting nuance of the show staged at the San Martín theater of that time. Learn more at todotango.com.

With Alfredo Rojas in vocals: