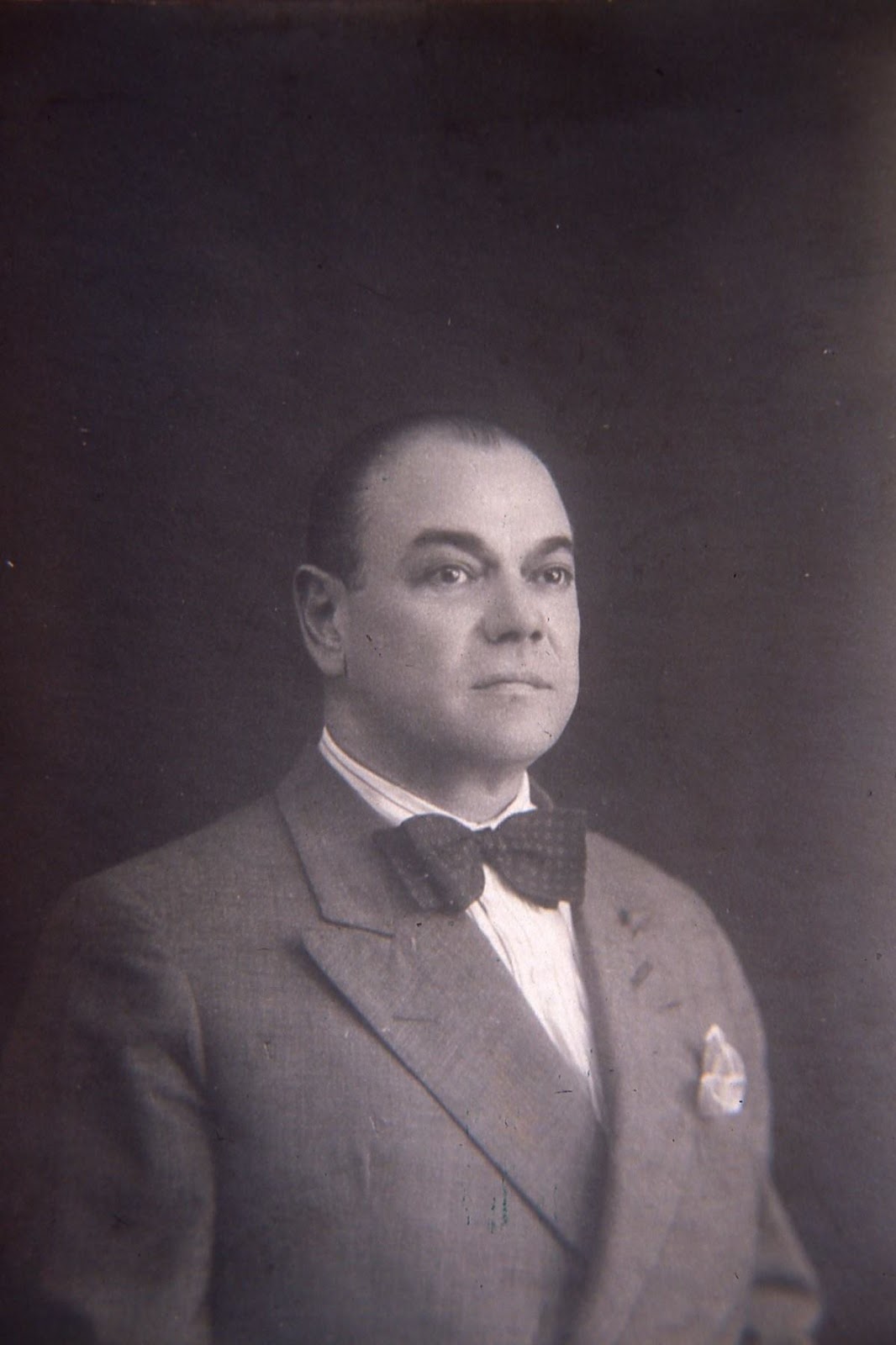 According to Tango historian Orlando Del Greco “In this name, all the Tango is summarized”. Francisco Canaro, artistic name of Francisco Canaroso, was born in Uruguay in 1888. During his early childhood he moved with his family to Buenos Aires, where they rented a room in a “conventillo”, collective form of accommodation or housing in which several poor families Conventilloshared a house, typically one family for each room using communal sanitary services. His family was very poor. Later, he would become one of the wealthiest people in Argentina, and a major contributor to the diffusion of Tango in Buenos Aires, the rest of Argentina and abroad. He went on to be very involved in the struggle for musicians and composers rights, making it possible to make a living for musicians and generating incentives for them to improve and be creative. His life runs parallel to the history of Tango: starting in the poorest neighborhoods of Buenos Aires, moving up the social ladder, eventually achieving world wide recognition.