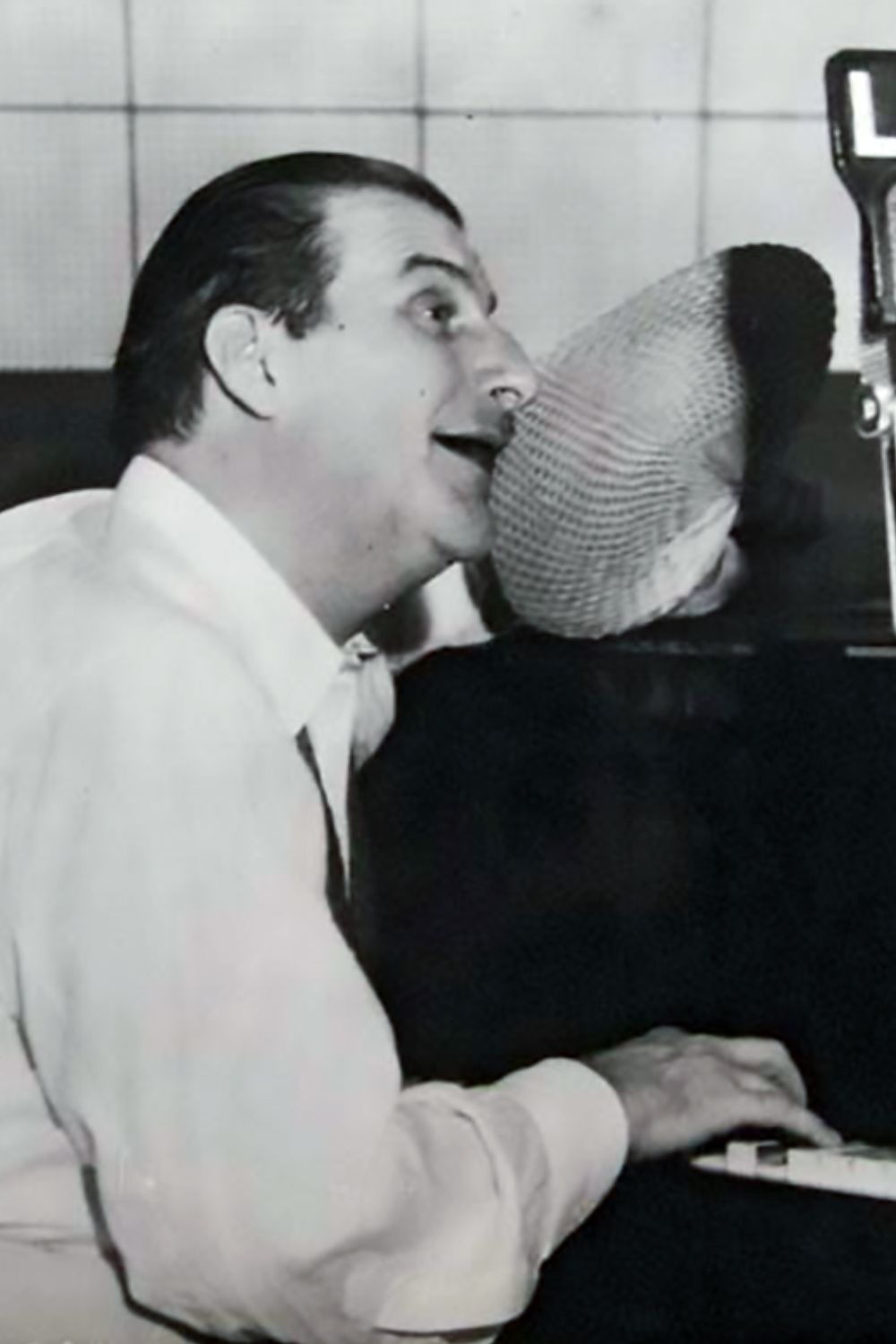 He composed over two hundred tangos, wrote music for the movies, for numerous theater plays, and toured several European countries, performing as a clownish player and humorist.

When at an opportunity he was asked how he made possible the coexistence of the joy of his public appearances with the sentiment and seriousness of his compositions, he replied:

«My tangos are like me, kind of porteño, kind of romantic, kind of nostalgic. The musical humorist is an artistic ability I have, which gave me a certain recognition and made me very happy.»

There was a time when everybody in Buenos Aires sang his melodies, which were interpreted by the principal orchestras and were sang by the best vocalists.