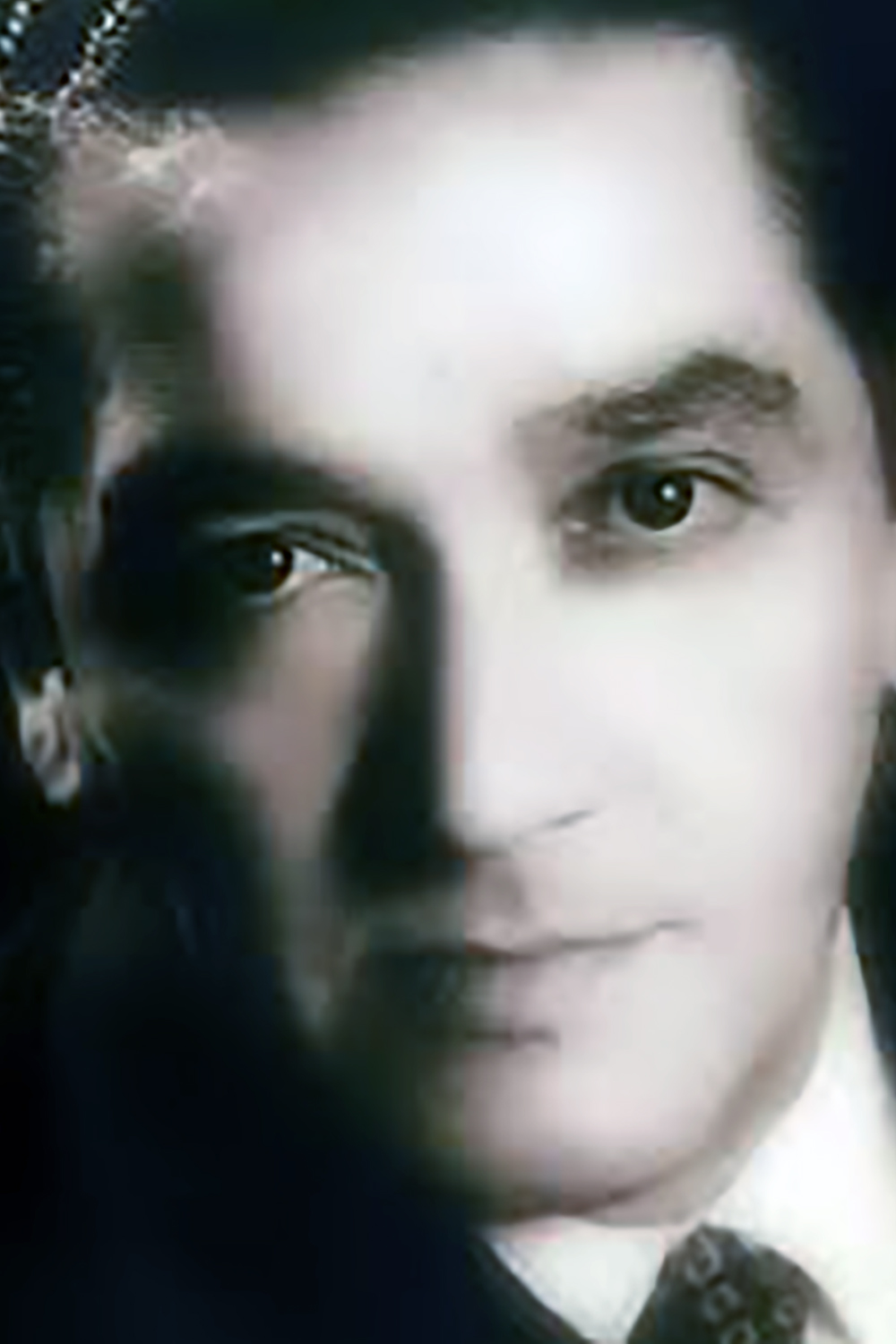 He was a notable musician of our beloved Tango that contributed to the evolution of the genre either in his work as a player, in the melodic and rhythmical aspects, and in his work as a composer.

While still a kid his parents sent him to study piano at the Williams Conservatory of Rosario. In that institution, he got strong musical training, not only as an instrumentalist but also in harmony and composition.

In the mid-thirties he decided to settle in the city of Buenos Aires.