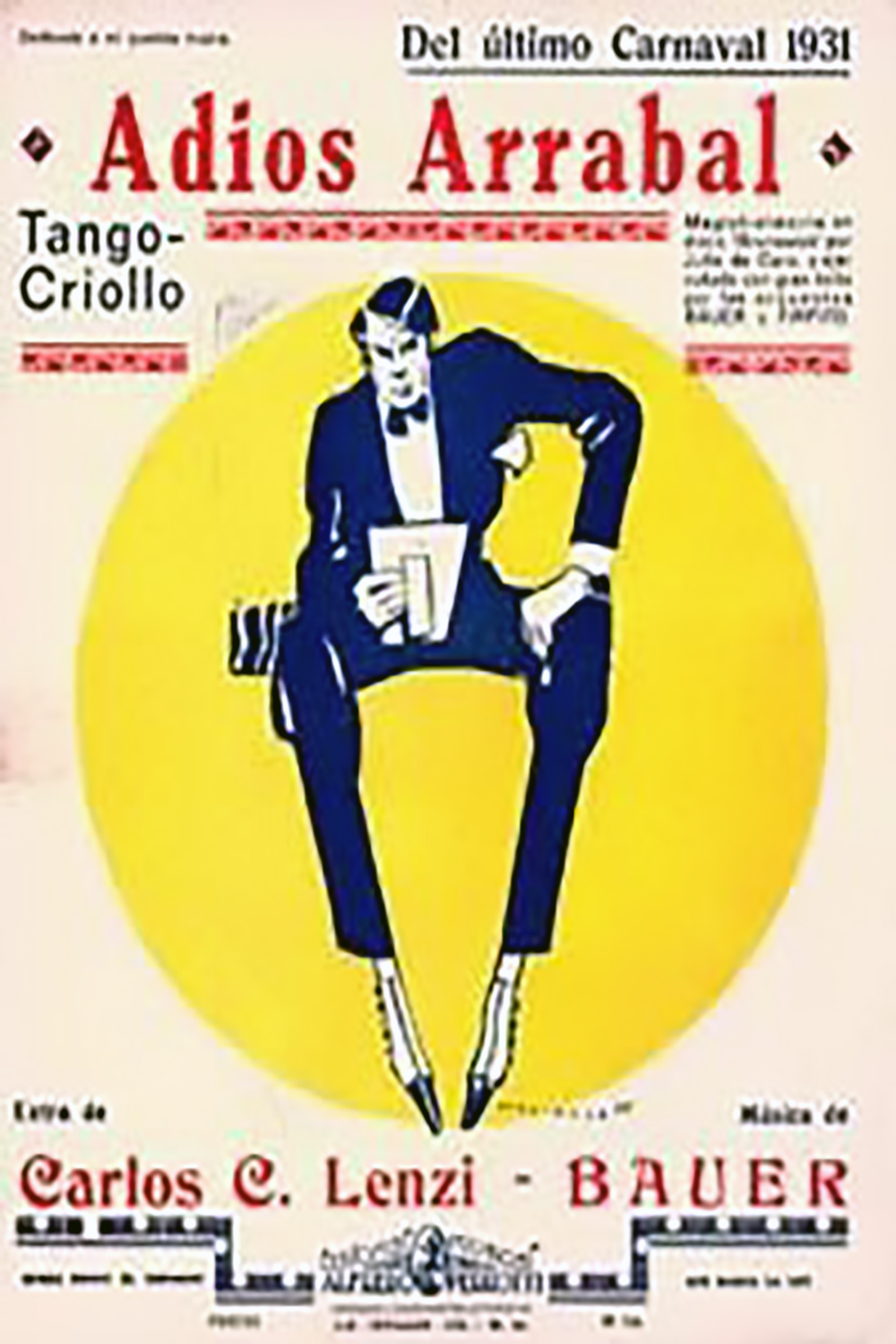 Since childhood, he had been known by the nickname Firpito because he liked the tangos composed by Roberto Firpo.

The latter, on a certain occasion, called him that way.

He became a composer in 1924 and produced many great tangos, like this one.

He started his career working in movie theaters, theaters, and the Uruguayan Sondor records.

Baüer was born in Spain on November 27, 1897. When he was a kid, he arrived in Uruguay, Salto, where he grew up and studied.