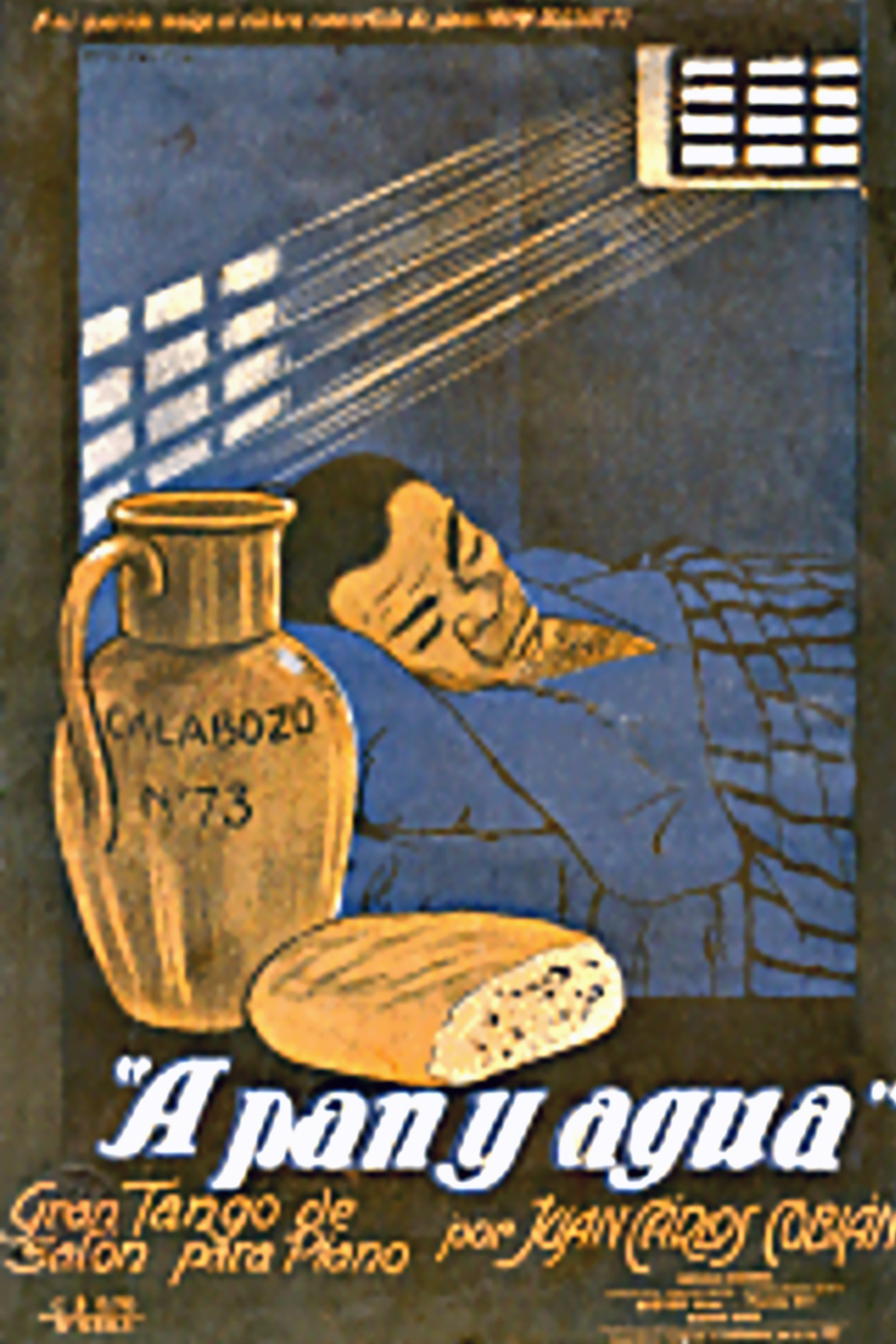 In 1916, he joined a trio with Eduardo Arolas on bandoneon and Tito Roccatagliatta on violin, at the stage of the cabaret Montmartre, shared with Pepita Avellaneda, the first woman who sang publicly tangos.

That same year he had to comply with the military service, but he postponed it on his own decision and had to inevitably serve three years later, generally under arrest.

What gave him good reasons to compose then his later famous "A pan y agua".

After over a year serving in the Infantry Regiment 2, he got the discharge he was longing for and went on with his normal life, that is to say, the one he led protected by night shadows, among good tangos, good whisky and beautiful girls.