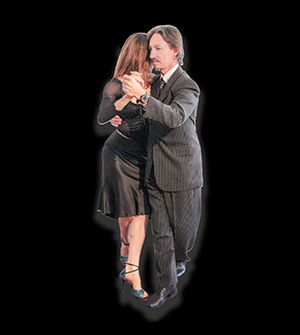 We will work on:

Registration closes 24 hours prior to the beginning of the series. 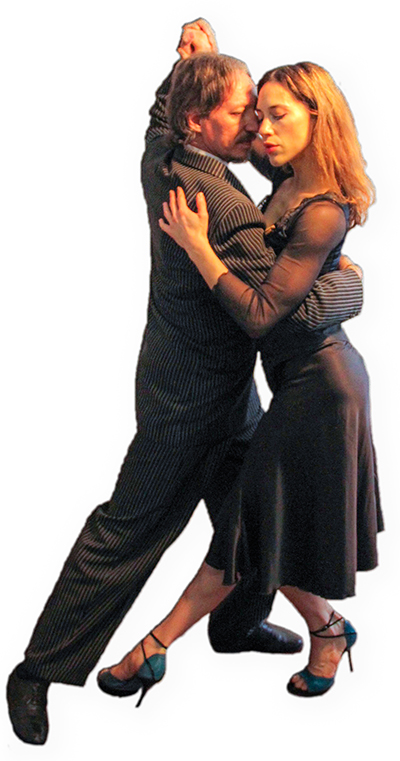 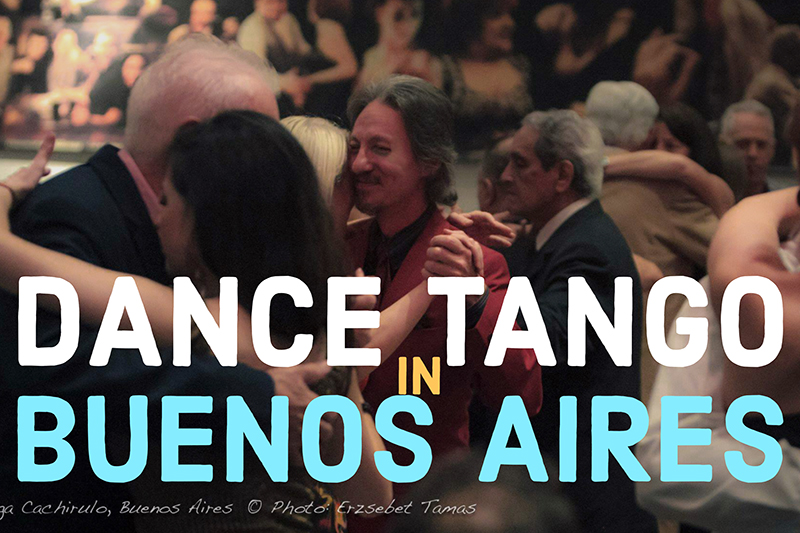 Travel To Buenos Aires with us!

Allow us to guide you through Buenos Aires and Tango

A typical day in Buenos Aires with our tour:

We leave the mornings an early afternoon free for any private lessons you may like to take while in Buenos Aires.

Join us in our next trip! 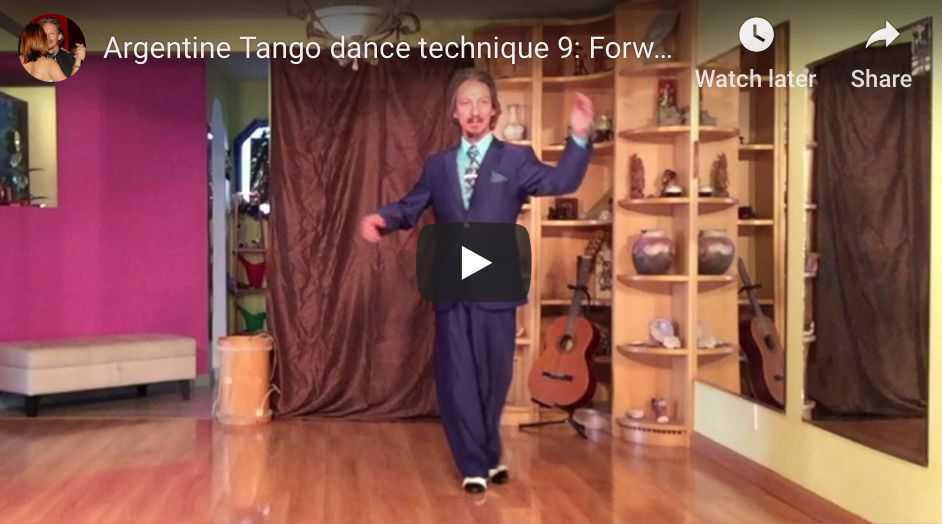 Written by Marcelo Solis on April 21, 2019. Posted in Argentine Tango video lessons, Practice by yourself. Leave a Comment 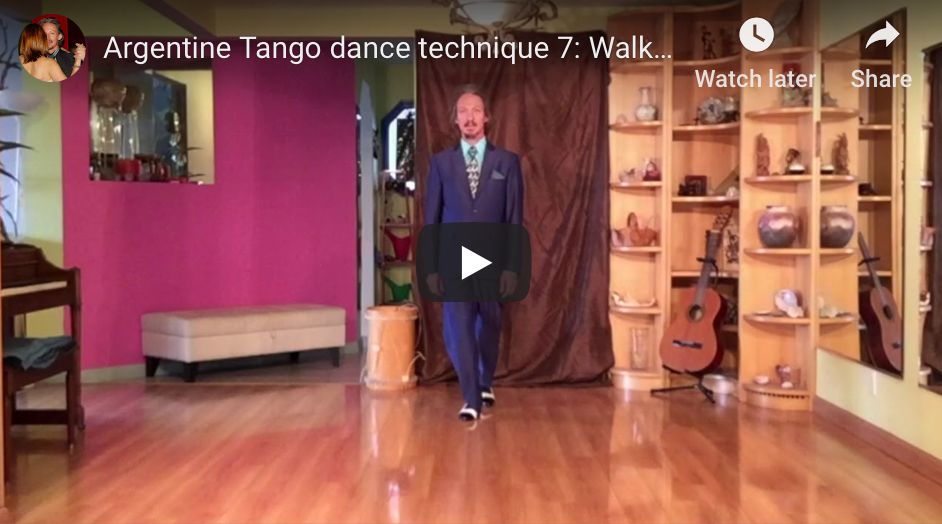 Written by Marcelo Solis on April 5, 2019. Posted in Argentine Tango video lessons, Practice by yourself. Leave a Comment

Use this element to change your walking from forward to backward and vice versa.

Written by Marcelo Solis on April 3, 2019. Posted in Argentine Tango video lessons, Practice by yourself. Leave a Comment

At each step, make a back and forth step movement, changing your weight between feet. Practice this exercise going forward and going backward.

He bears the title of Father of Tango, a somewhat exaggerated qualification because there were many circumstances which originated our music. But his influence was so important in the beginnings and its development which made him deserve this designation.

He is the great transformer of the Spanish tanguillos, the cuplés, the habaneras, turning those musics into a River Plate rhythm.

A natural artist, he avoided no activity which enabled him to earn some money for a living. It is said that he was a typographer, circus clown and any other job he was required for.

He was also a cuarteador (a person taking care of an extra horse or joke of oxen for dragging uphill) in the neighborhoods far from downtown. He was a horserider who used to wait for the arrival of a big coach or a streetcar at the bottom of slopes to help them get out of the mud or to go uphill. This meant to fasten the vehicle with a rope tied to his horse and help it in the effort.

With a facility for writing, he devised stanzas for carnival costumed groups and numerous poems and prose writings for well-known magazines of the time: Caras y caretas, Fray Mocho and P.B.T.

All through his work is present the wit sarcasm, and his dialogues were thought for the common man’s tongue and were always referred to real situations in the leasehold houses, the neighborhood and, many times, to love affairs which portrayed the way of speaking and behavior of the lowest social level of our society.

His wit, his facility in speaking, helped him to mix up with payadores and to put forward performances of scarse formality and, sometimes, completely shameless.

Always accompanying himself on guitar, with a harmonica added, he succeeded in telling stories by singing, which encouraged the audiences at the low cafés and joints. Continue reading.