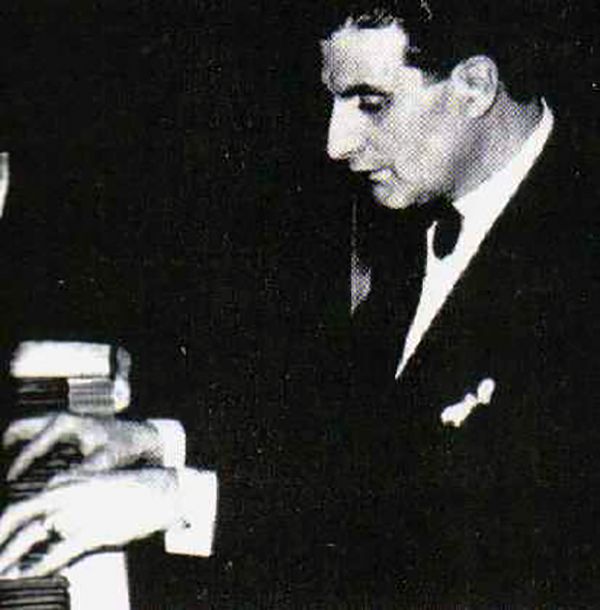 He was an authentic innovator of tango, either as player or as composer.

As a pianist, he was the first to fill in the bass line with embellishments when the melody rests.

He was 57 years old, but he had known life as if he were just a century old. «Was there anything to be done on Earth after having known all?», said about him Enrique Cadícamo, his collaborator of always, with whom he composed "Shusheta".