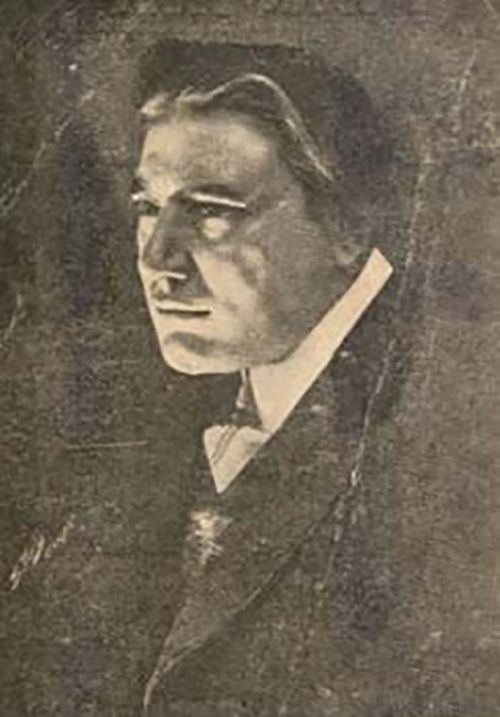 He was the younger brother of the Podestá, the great artistic family directed by José Podestá (Don Pepe or Pepino 88), founder of the Argentine theater.

Since childhood he learned all the secrets of the circus and at age eight he was already spoiled by the public for his acrobatic exhibits.

When his brother and guide, Pepe, decided to form a company, he became an actor, and when he managed to make a name for himself he formed his own, premiering in his long career the best dramas of Florencio Sánchez and other great Argentine authors of the time.