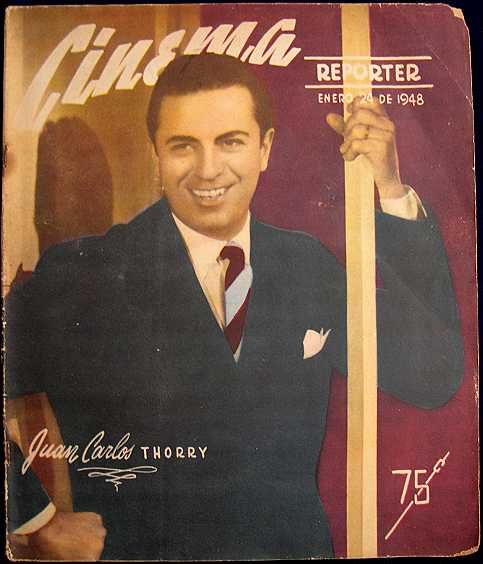 «My first long trousers, the end of my high school studies and the time when I entered the university are very closely linked to my early experiences at dancehalls.

We used to go to dance to the venues called then cabarets.

There we held a contest of twists and turns dancing with the best players of the period.

I came to know the beloved Manos Brujas with whom we became friends.

During a rehearsal he played for me a tune he had just composed and asked me to write the lyrics for it.

There on the piano, I scribbled the first words of “Indiferencia”.»