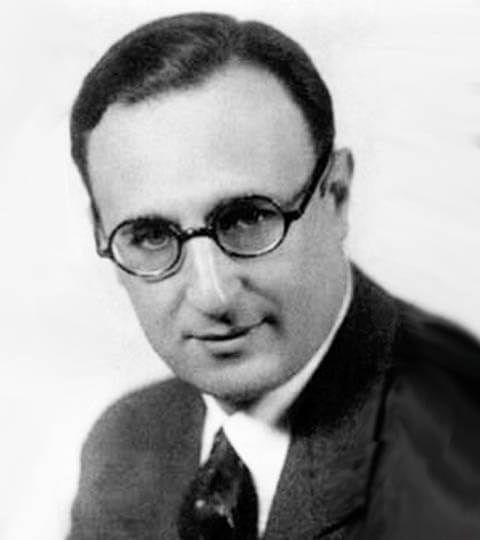 He was born in the Buenos Aires neighborhood of San Cristóbal, located to the south of the center of the city of Buenos Aires, where today we find this address: avenida Belgrano 1657. While still a child, with his family he moved to live in the city of Montevideo, capital of the República Oriental del Uruguay. When he was ten he started to study music with his father and later he studied at a conservatory named Franz Liszt. When he was 21 he was ready to work as a professional. He began with his father in the opera music field, wearing stiff collar and with a much serious look, in spite of the fact that he was a stubborn humorist then and throughout his lifetime, even when he played the violin. Learn more at todotango.com.