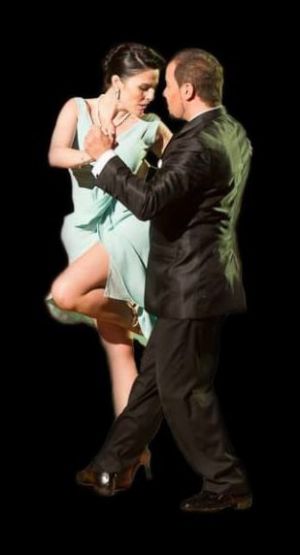 In 1995 he started to dance tango, he was formed with renowned master on Tango Salon. In 2000 he moved to Japan to teach an dance Argentine Tango. Cristina y Daniel met and started to dance together in a dinner show. Subsequently, in 2008, they went on to participate in the “Metropolitan Tango and Milonga Championship” and also in the “World Tango Championship”. Their hard work paid off, they were crowned champions in all the categories… They also competed and won “The International Japan Open”, making them the ﬁrst tango couple to have won four most prestigious tango competitions within a single year. Now they work all around the world dancing, teaching and judging.

They become in a famous tango couple, for their virtuosity, for the combination of the traditional tango salon and the energy of the stage and for their outstanding pedagogy.